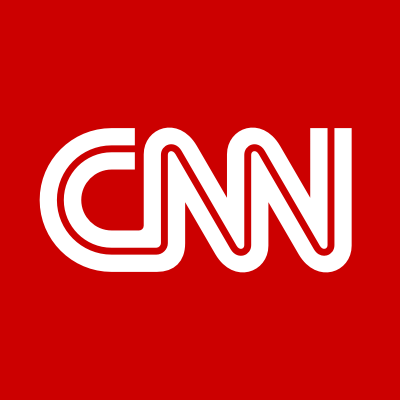 New York (CNN Business)SpaceX received a warning from a district attorneyin Texas this week, warning that the company could be violating several state laws by shutting down public beaches for extended periods of time and using unlicensed security guards to ward people off public roads.

The discrepancy centers on SpaceX's activities in South Texas, where the company has taken over large plots of land near Boca Chica Beach in order to build and test massive rocket prototypes of the rocket that CEO Elon Musk envisions will one day carry the first humans to Mars.