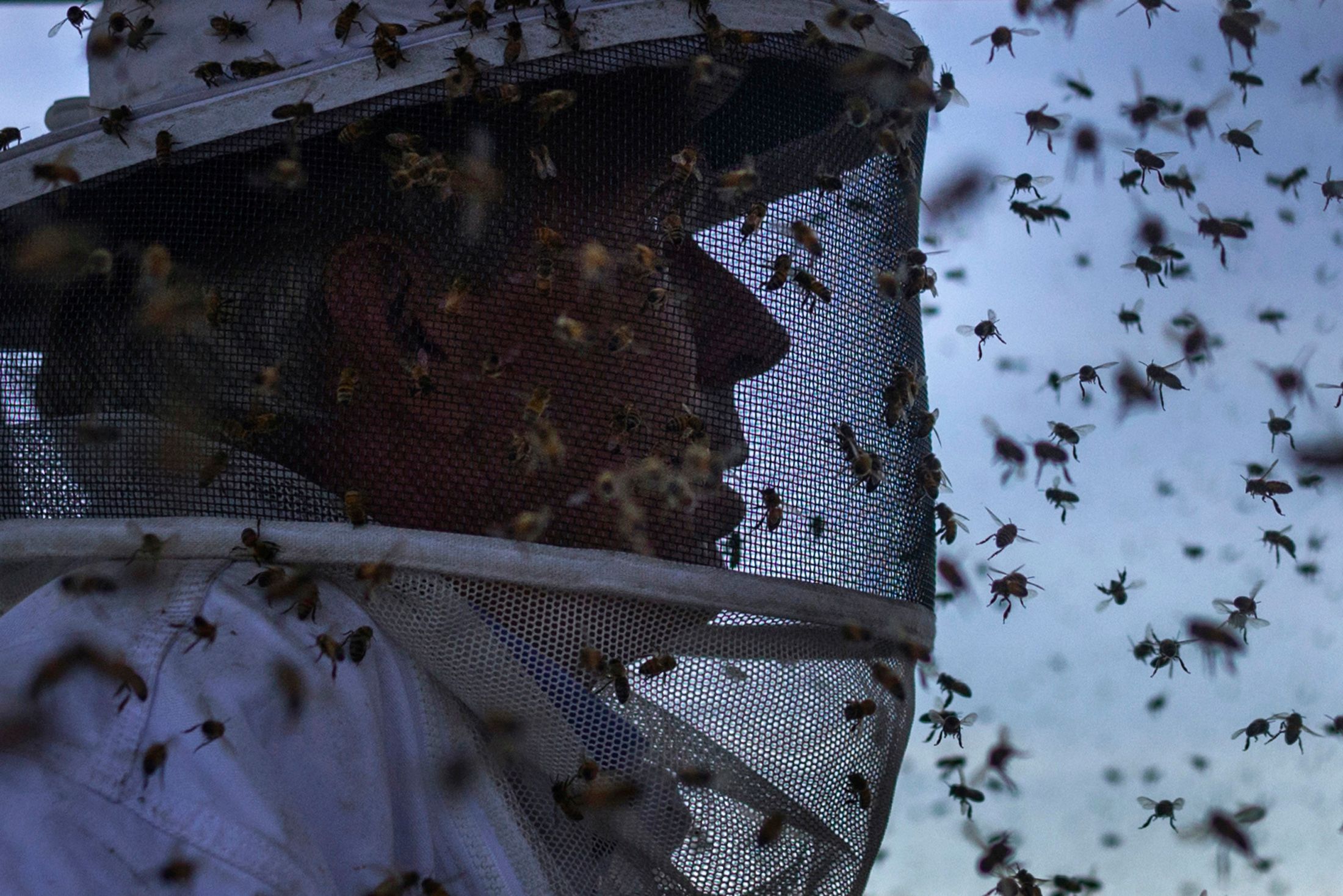 The “murder hornet” is as bad as it sounds

There’s a new invasive species on American soil, and it’s particularly terrifying. The first reports that Asian giant hornets, a species that entomologists simply call “murder hornets,” were filed last fall in Washington state. In the intervening months, researchers have worked to eradicate the hornets’ burgeoning populations, according to the New York Times.