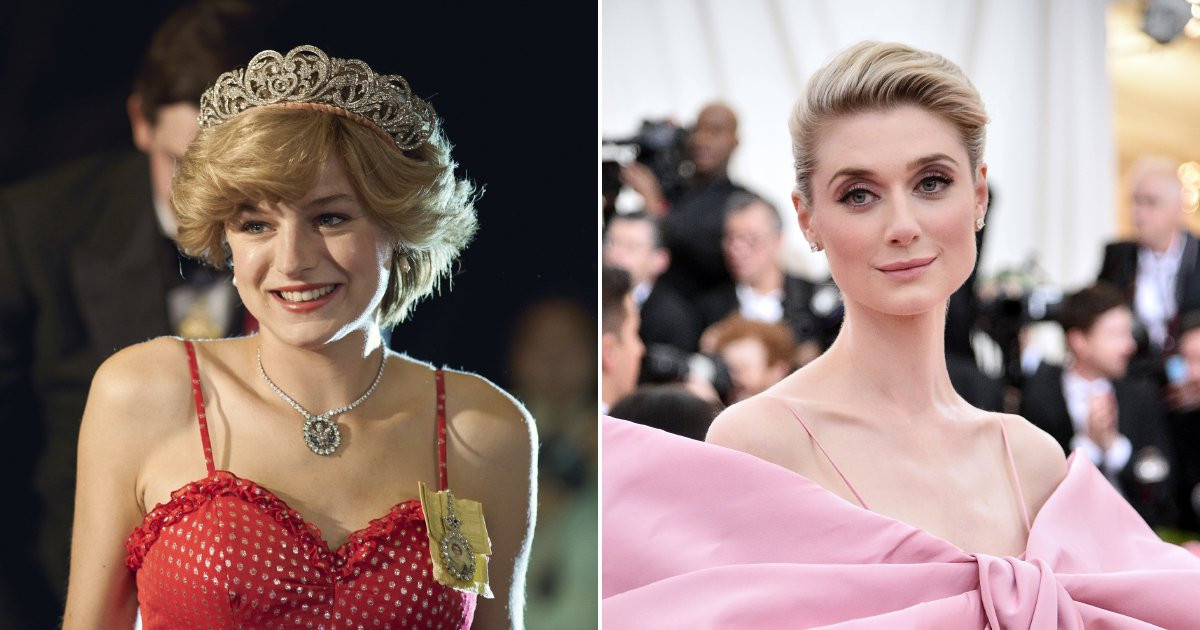 Elizabeth will take over from Emma as Princess Diana in The Crown season five (Picture: Netflix/Getty)

The Crown star Emma Corrin has revealed the advice she would give to the actor replacing her as the late Princess Diana, Elizabeth Debicki.