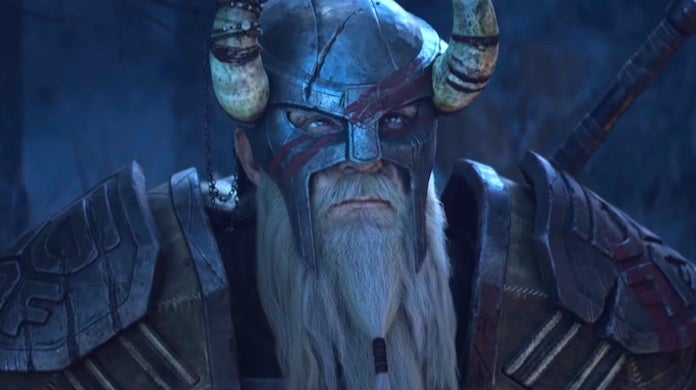 Today, Bethesda announced The Elder Scrolls Online: Greymoor, the MMO's latest expansion that's coming to PS4, Xbox One, and PC in a few months and that will bring players back to the dark heart of Skyrim. More specifically, the expansion is poised to debut on May 18 via the PC and Mac. Then, on June 2, it will come to PS4 and Xbox One. Lastly, a Google Stadia version is in the works, but for now, there's no word on when it will be ready.