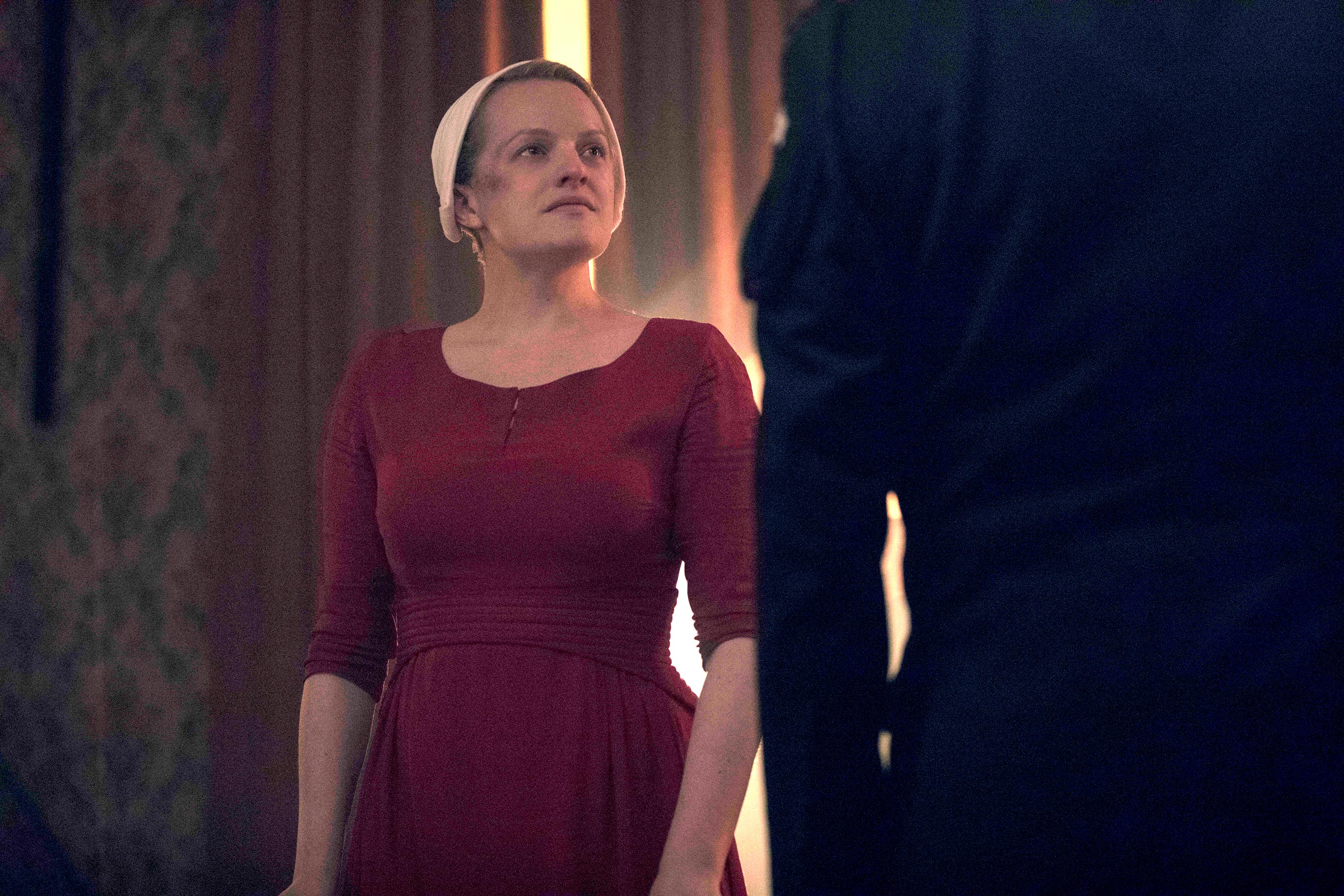 Warning: This article contains spoilers for the season 3 finale of The Handmaid’s Tale, “Mayday.”

Showrunner Bruce Miller is comfortable asking even himself that question of The Handmaid’s Tale’s season 3 conclusion, having ended it on a note of unsettling ambiguity. With June (Elisabeth Moss) successfully getting dozens of kids out of Gilead in a plot that was just crazy enough to work, she’s now left on the other side of the rebellion: stuck in Gilead, suffering from a gunshot wound. She’s in the care of fellow handmaids as we bid adieu to the season, but such treasonous behavior should have every viewer asking: How, exactly, will she escape severe, likely deadly consequences?