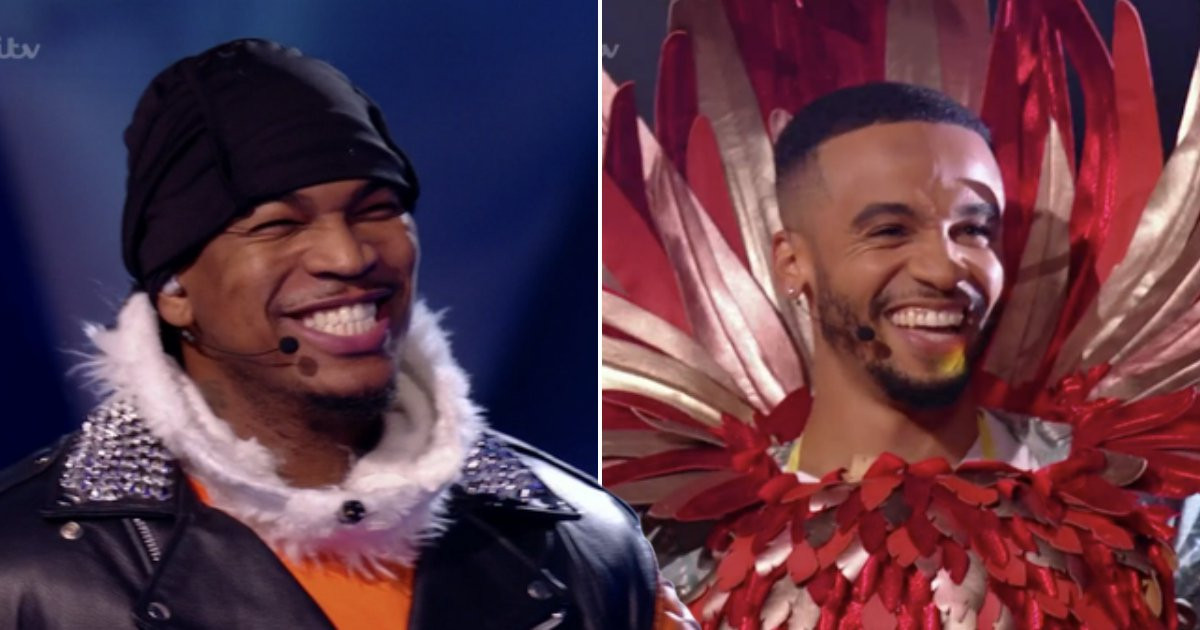 The Masked Singer UK: Aston Merrygold starstruck over Ne-Yo as finalists are unmasked

Aston performed one of Ne-Yo’s songs when he was disguised as Robin (Picture: ITV)

The Masked Singer UK star Aston Merrygold was gobsmacked by the fact that he starred on the same show as Ne-Yo as the final contestants were unmasked.