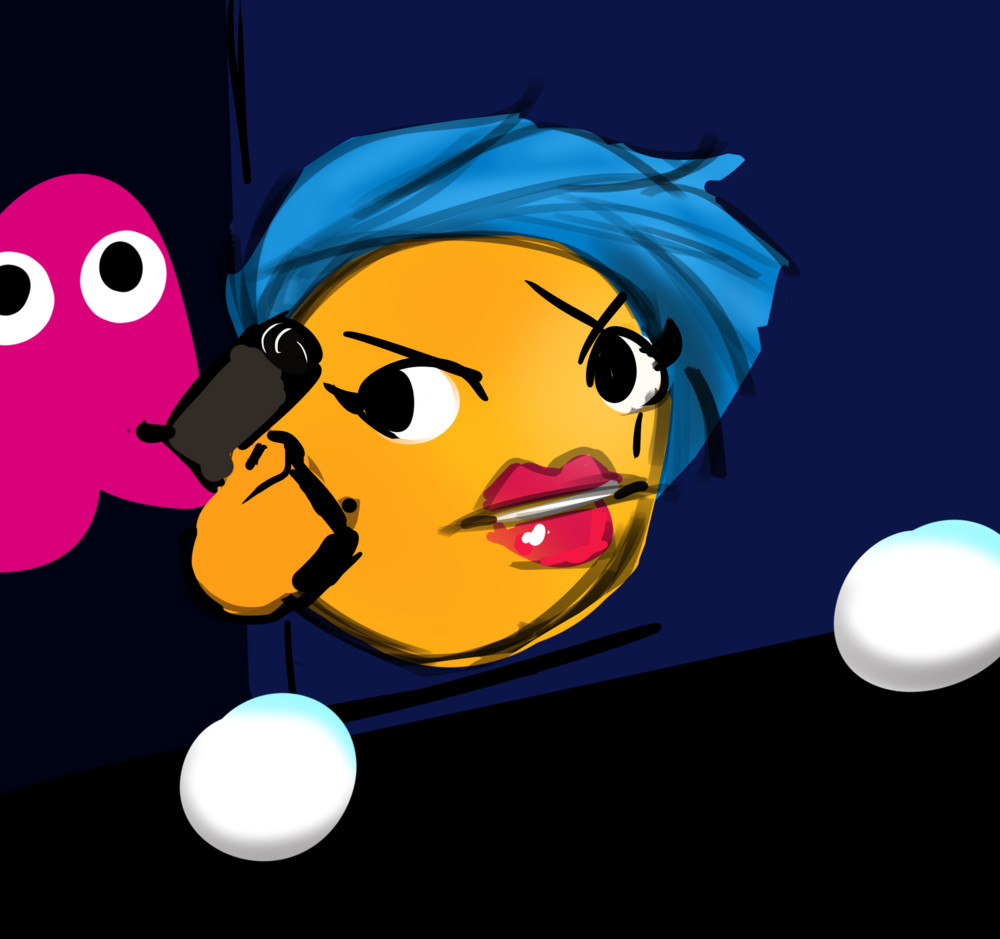 The Polygon staff tries to draw Ms. Pac-Man from memory

Ms. Pac-Man, one of the first playable female characters in video games, first came on the scene in 1982, wearing a fur stole and heavy stage makeup in a piece of cover art that described her as “the new femme fatale of the game world.” She was yellow. She was spherical. And she was unforgettable.

Pac-Man’s playable wife had actually been created as a reward for all of the female gamers who had propelled the original Pac-Man to great heights. Midway Games spokesman Stan Jarocki put it this way to Electronic Games in 1982: “Pac-Man was the first commercial videogame to involve large numbers of women as players. It expanded our customer base and made Pac-Man a hit. Now we’re producing this new game, Ms. Pac-Man, as our way of thanking all of those lady arcaders who have played and enjoyed Pac-Man.”