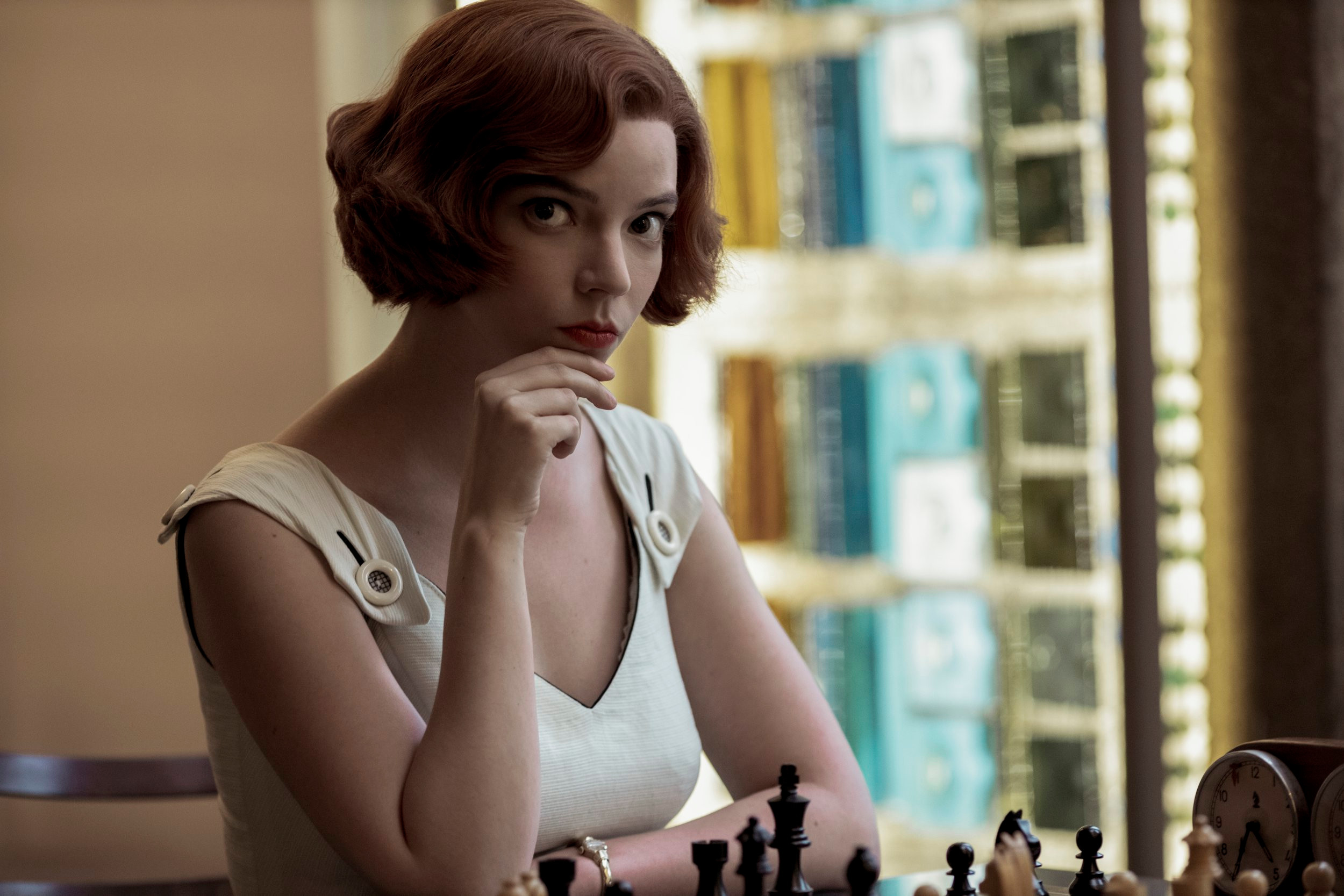 The Queen’s Gambit: Anya Taylor-Joy reveals her ideas to bring Beth back for season 2

The Queen’s Gambit star Anya Taylor-Joy has admitted that she has ideas for a potential season 2 – despite the series supposedly ending.

The Netflix smash hit,based on the book by Walter Trevis, was only ever meant to run for a limited series, but became one of the talked about shows of 2020, sparking a surge in chess sets as viewers settled in for lockdown two.

Anya, who led the cast as chess whizz Beth Harmon, has admitted that there’s not been any discussion to have a comeback, but if there was, she’d be ready to have a chat with the filmmakers.

Speaking to Deadline, the actress said: ‘It’s so surreal and very wonderful that people want a second season, because we never thought about it, there was no discussion about it.

‘It would be very interesting to see how Beth would be as a mother, now that she’s sober and more cognisant of the demons that pull her down.’

The series was only meant to have a limited episode run (Picture: Netflix)

Could the show make a comeback? (Picture: Netflix)

Anya had previously said that she was happy with how the series ended, with Beth finally achieving her goals as a world-famous chess player and overcoming her addiction struggles and mental health issues.