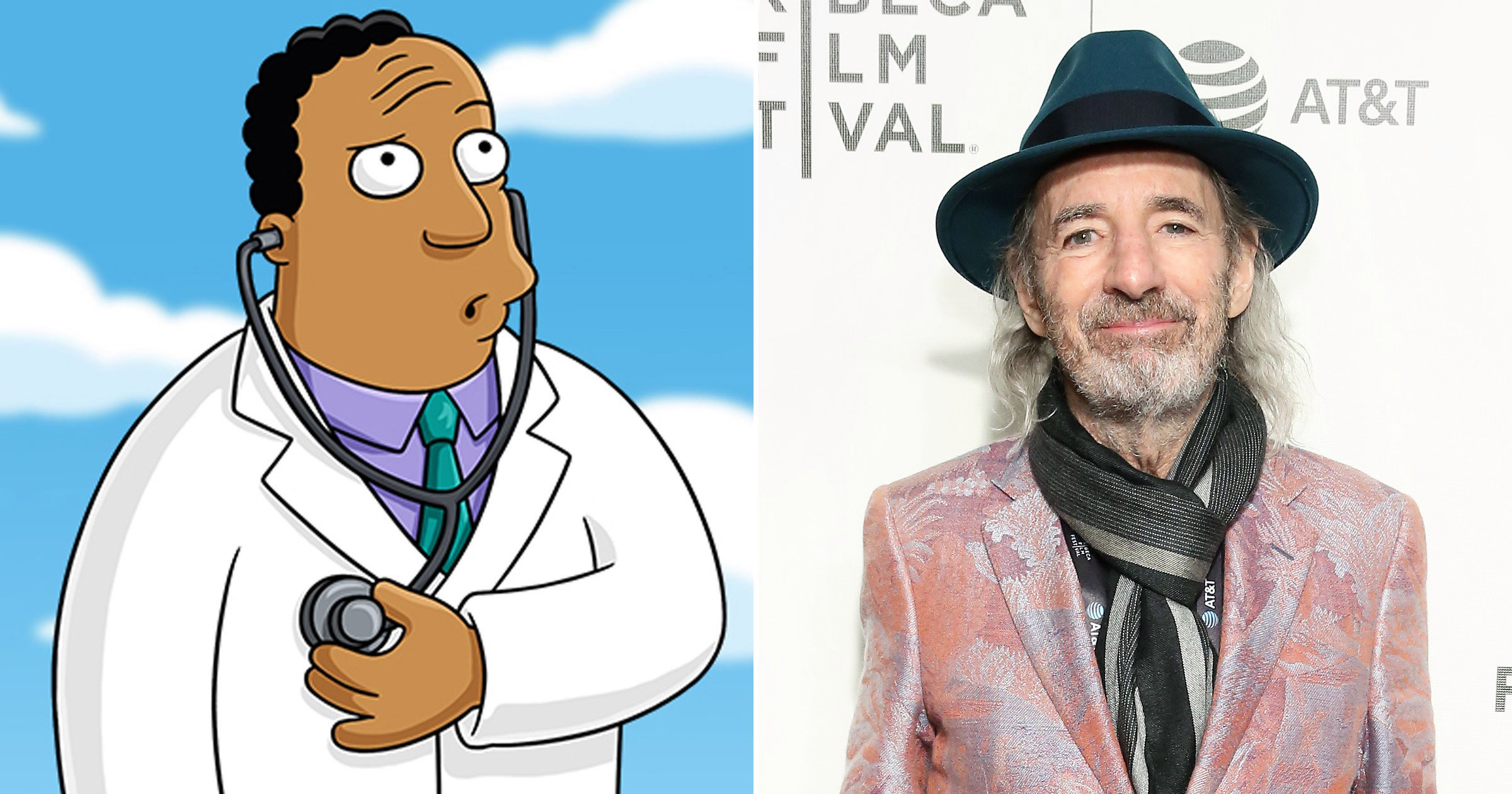 The Simpsons’ black character Dr. Hibbert will no longer be voiced by white actor Harry Shearer

Harry Shearer is to stop voicing Dr. Julius Hibbert on The Simpsons, with Kevin Michael Richardson taking over in the role.

It comes after producers of the long-running animated series confirmed last year that they would no longer have white actors voicing non-white characters.