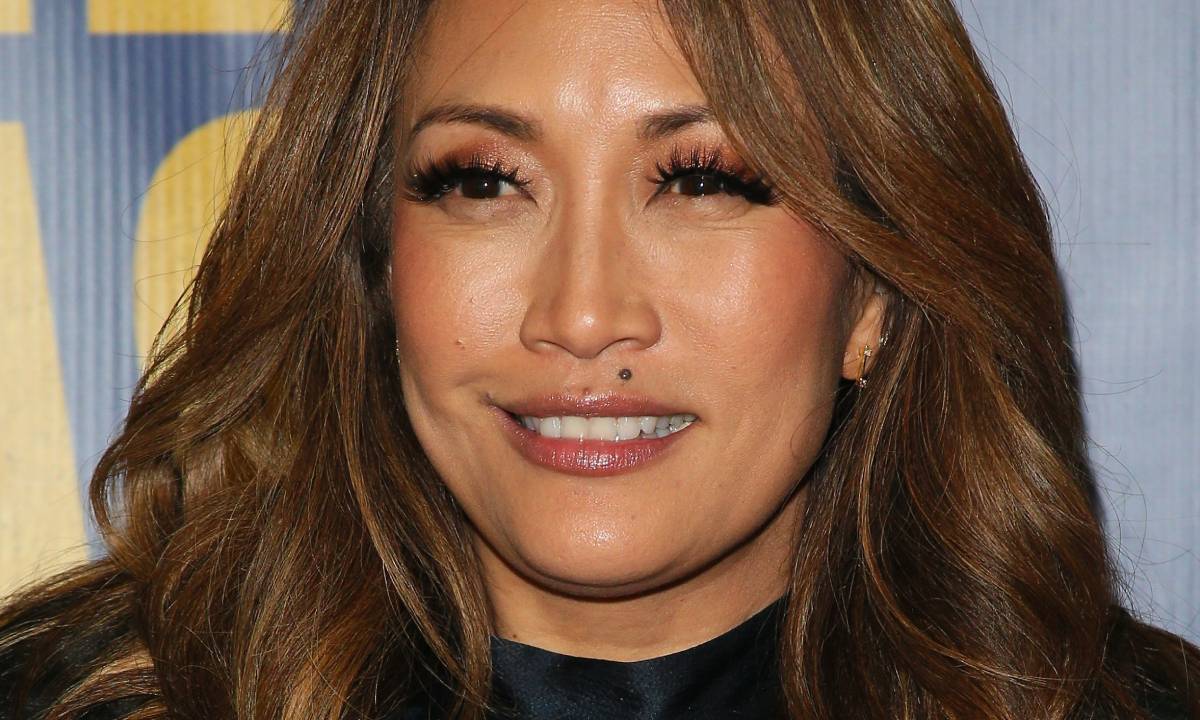 Carrie Ann Inaba had told her followers that she was going to be taking some time off from social media to concentrate on "healing" over the weekend.

However, the star delighted them on Sunday with a new post from inside her LA home.

The Dancing with the Stars judge took to Instagram to mark Easter, and posted a beautiful picture of a flower display set up on her table inside her living room.

In the caption, the actress wrote: "Happy Easter! Hoping everyone is doing well on this beautiful Easter Morning.

"Contemplating life, the gift of every moment and all that this incredible thing called life can give us."

(By the way, I took this photo this morning... I had an arrangement that was dying and I saved the flowers that were still alive and they happened to be spring Easter colors.

"The little gifts always make like better, if you take time to notice them)."

Fans were quick to send Carrie support following her recent health scare, with one writing: "Hope you are on the mend? Miss you, enjoy your day and sending positive vibes," while another wrote: "Hope you're feeling much better, I miss seeing you every day."

A third added: "So nice, hope you're feeling better again."

The star had been off work prior to The Talk's hiatus, having started suffering from extreme pain mid-March.

Luckily, she is now on the mend and shared an update with her followers on social media last week.

"Thank you for the sweetest messages," she shared on social media on Saturday, admitting it's "been a rough few weeks" but that she believes she is now in a place where she can "function."

The Talk star inside her stylish home in LA

"All I want and desire is healing," the morning TV host admitted. Sharing her gratitude for her doctors, she also sent "so much love" to her partner for "being so patient with me."

Last month Carrie shared that she was off the show because her arms had gone numb and she was having "sharp shooting pains," alongside the "regular pain" she battles.

She revealed that her "spinal stenosis was acting up because of inflammation," and that she was also in the middle of a "fibromyalgia flare."

Luckily the DWTS judge is now on the mend

The presenter has several autoimmune conditions and also has to deal with old dance injuries.

She shared that she had undergone seven MRIs, blood tests, doctors appointments including visiting a cranial sacral specialist, and physical therapy.

Like this story?Sign up to our newsletter to get other stories like this delivered straight to your inbox.