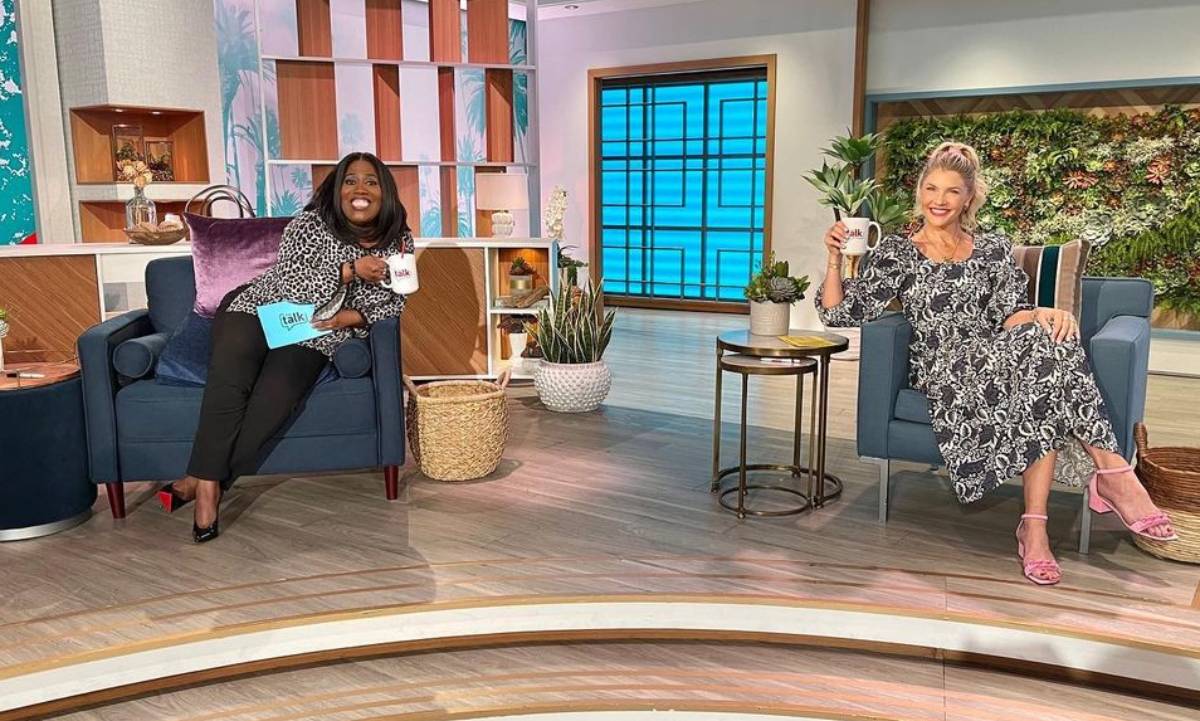 The Talk returned to CBS on Monday following a month off air – and viewers all tuned in to watch the hosts address the show's hiatus.

MORE: Carrie Ann Inaba shares major update about her return to The Talk

Sharon Osbourne was noticeably absent from the show following her sudden departure, while Carrie Ann Inaba – who had been away from the programme due to illness prior to the hiatus, was back.