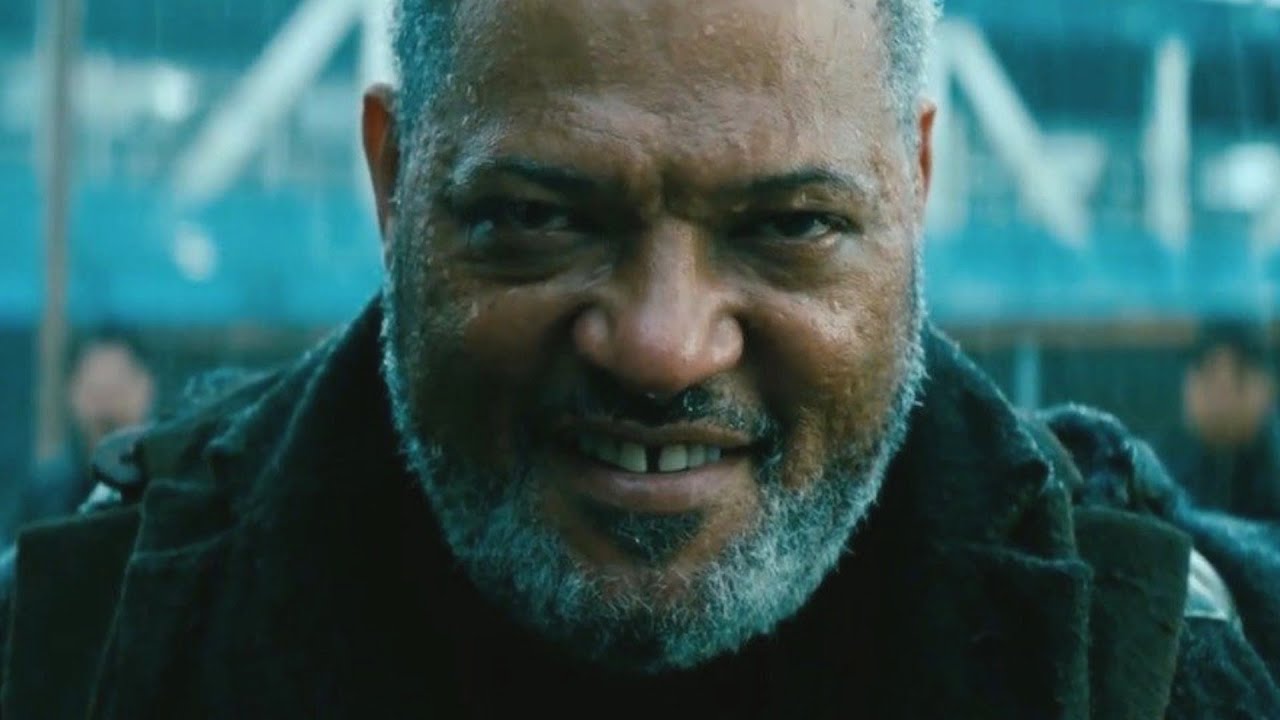 The Untold Truth Of The Bowery King From John Wick

In a few short years, the Keanu Reeves-led John Wick franchise has grown into one of the most popular and recognizable film series in the world. While it often receives the bulk of its praise for its visual presentation and seamless fight sequences, it doesn't get nearly enough credit for its world-building. The lore behind the John Wick universe and the characters that inhabit it are incredibly interesting to dive into. Chief among these entities is the mysterious and disheveled Bowery King, brought to life by the legendary Laurence Fishburne .First introduced in John Wick: Chapter 2, the Bowery King presents himself as nothing more than a homeless man with an affinity for pigeons. This description, however, hardly scratches the surface of who he really is.In John Wick: Chapter 2, after Santino D'Antonio puts a $7 million bounty on John Wick's head, he's on the run from every able-bodied assassin in the world. With no supplies and a dwindling chance of survival, he turns to the Bowery King for assistance, who hesitantly supplies him with a handgun and only seven rounds — one for each million. During their meeting, they briefly touch on their shared history, and how Wick's past change of heart led to the King's unofficial coronation.Years before the events of the John Wick films, the man who would become the Bowery King was the titular assassin's target. The two faced off, and Wick came out the victor but elected not to finish his opponent off, instead leaving him wounded. This defeat drove the Bowery King to quietly climb the ladder in the criminal underworld, eventually taking hold of his headquarters, called the Soup Kitchen, and recruiting New York City's panhandlers and street beggars to his cause.Even though his operation is largely undercover, the Bowery King's system of spies and informants didn't go unnoticed at the High Table. The two groups began collaborating as soon as the Soup Kitchen became the epicenter of the Bowery King's network, with the King offering up its services in exchange for the High Table's resources. Although the likes of Winston and Sofia ran their respective Continental hotels under High Table jurisdiction, the King did things a bit differently out of his own hubris and self-interest. Keep watching the video to see the untold truth of The Bowery King from John Wick!#BoweryKing #JohnWickRead Full Article: https://www.looper.com/235949/the-untold-truth-of-the-bowery-king-from-john-wick/