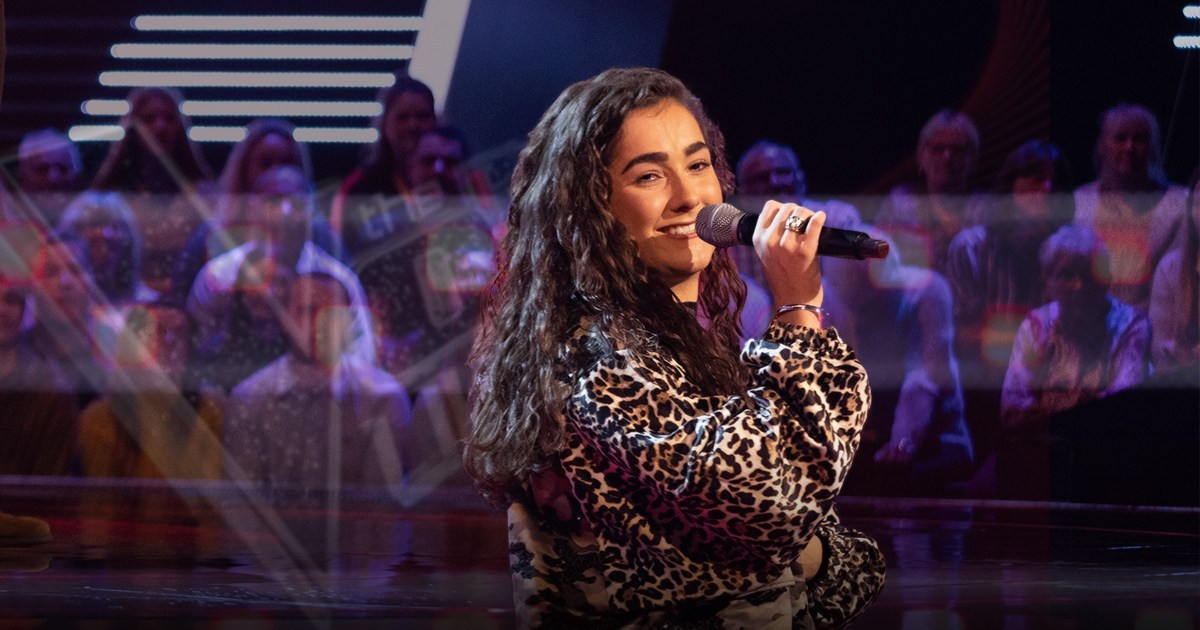 The Voice live studio audience could be axed and replaced with an automated applause (Picture: Rex)

The Voice contestant Brooke Scullion thinks the live studio audience could be axed and replaced with an automated applause.

The episodes were set to air earlier this year, on March 28 and April 4 respectively, but were postponed due to the global health scare.

Host Emma Willis will also be fronting an hour-long special re-cap show, looking back at the best moments so far.

Speaking ahead of the live shows, Brooke told Metro.co.uk that while she is hopeful there will be a live studio audience, she’s unsure what will happen in the future.

‘We don’t know what the regulations will be in the future,’ she began.

‘We aren’t sure if we will be performing in front of an actual live audience or like in rehearsals it could be an automated applause.

‘We can only be hopeful that there will be an audience.’

‘I may have to just think there is an audience and imagine them there,’ she added. ‘They do give you a good indication on how you’re getting on – so if someone goes to the toilet in the middle of it you know you’re not doing very good.’