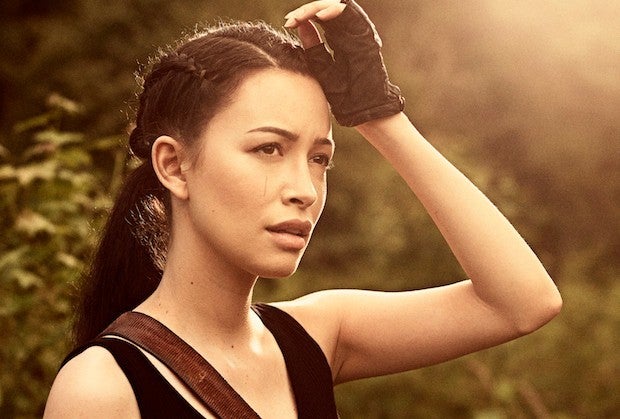 The Walking Dead Star Up For Lead In Netflix's Selena Series

Christian Serratos, best known to fans of The Walking Dead as the actress who plays Rosita Espinosa, is reportedly in talks to play the lead in a Netflix miniseries based on the life of Selena Quintanilla, a Tejano music star whose life was the basis for the 1997 movie Selena starring Jennifer Lopez. According to The Hollywood Reporter, the sticking point is Serratos's schedule, since she has to accommodate The Walking Dead. Netflix is apparently hoping to begin production Selena, with a scheduled two-season run, in Mexico sometime in the next month. Serratos could plausibly shoot out early if The Walking Dead producers are amenable, since the series is an ensemble cast and doesn't always require her to be onscreen.