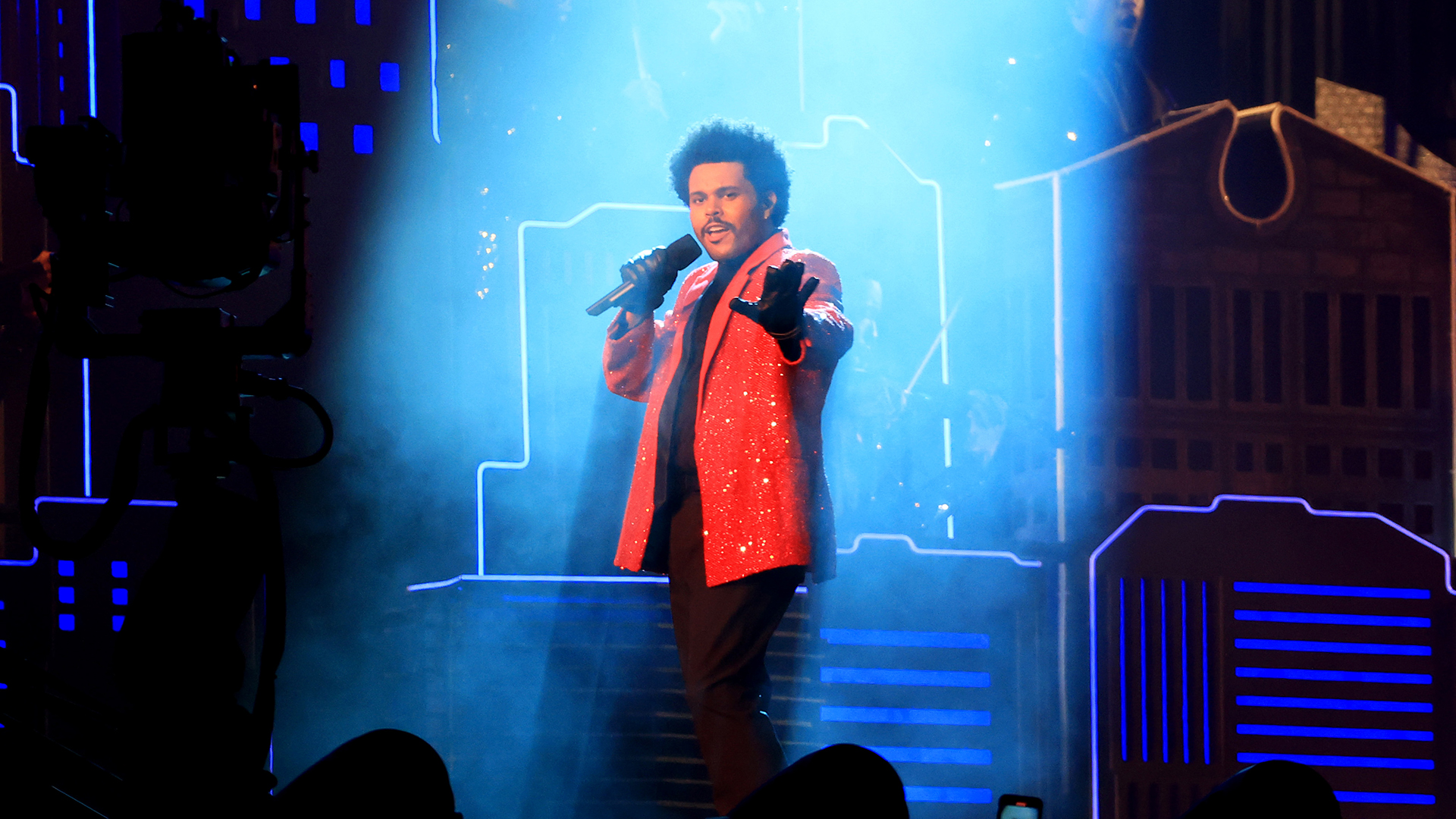 Showtime will air a 90-minute feature documentary on the making of The Weeknd’s 2021 Pepsi Super Bowl Halftime Show performance later this year.

Deadline reports that The Show, which is produced by Pepsi’s in-house content studio and Boardwalk Pictures, is directed by Nadia Hallgren, who helmed the Michelle Obama Netflix documentary Becoming. The documentary promises to take a look into the months of work that went into the show, which saw the Weeknd perform songs from his early career all the way up to After Hours highlights.