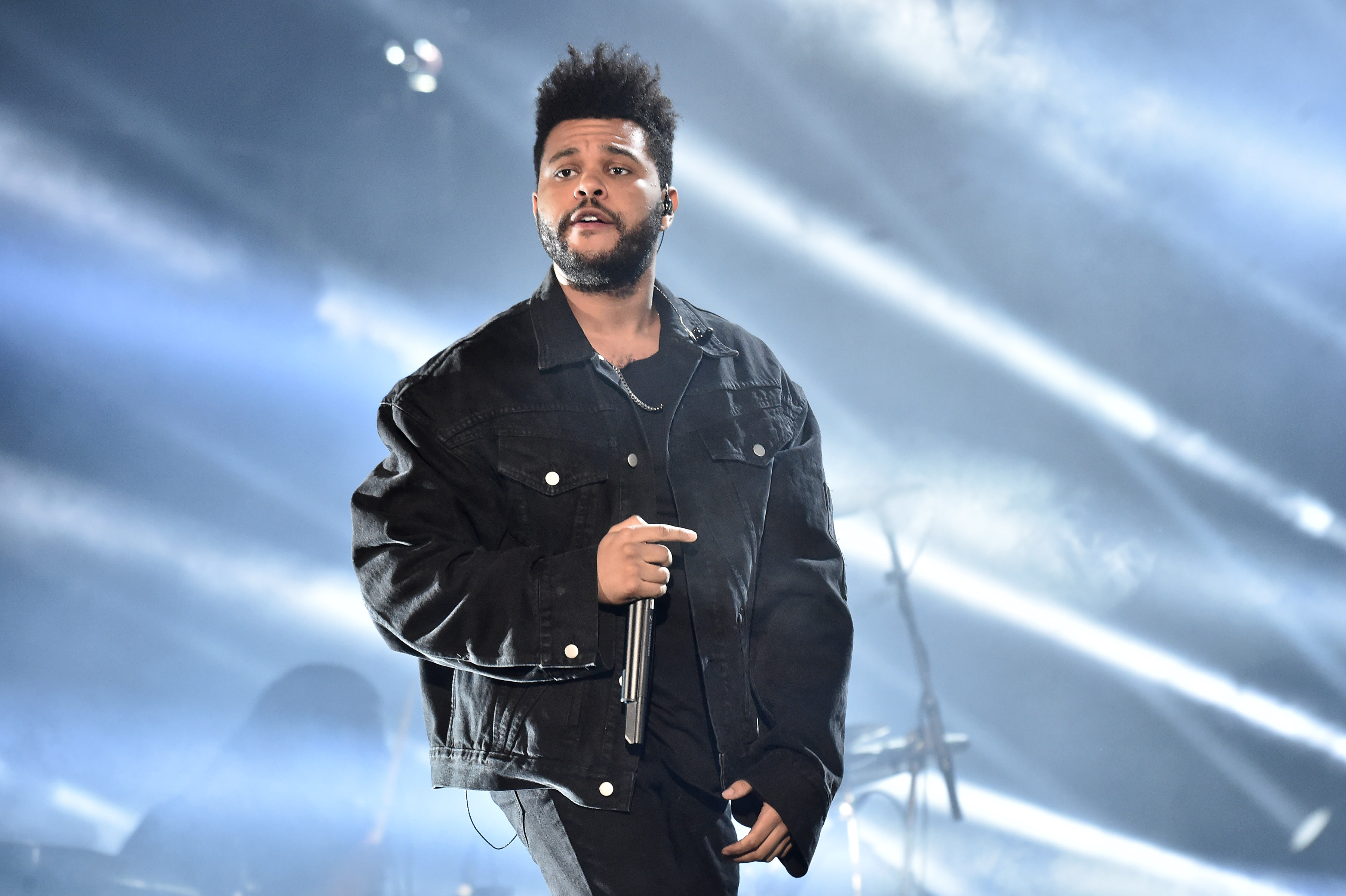 The Weeknd has opened up about how being snubbed from the 2021 Grammy Awards was like a ‘sucker punch’.

The 30-year-old and his fans were left furious after the singer’s hit album, After Hours, failed to receive a single nominationfor this year’s ceremony.