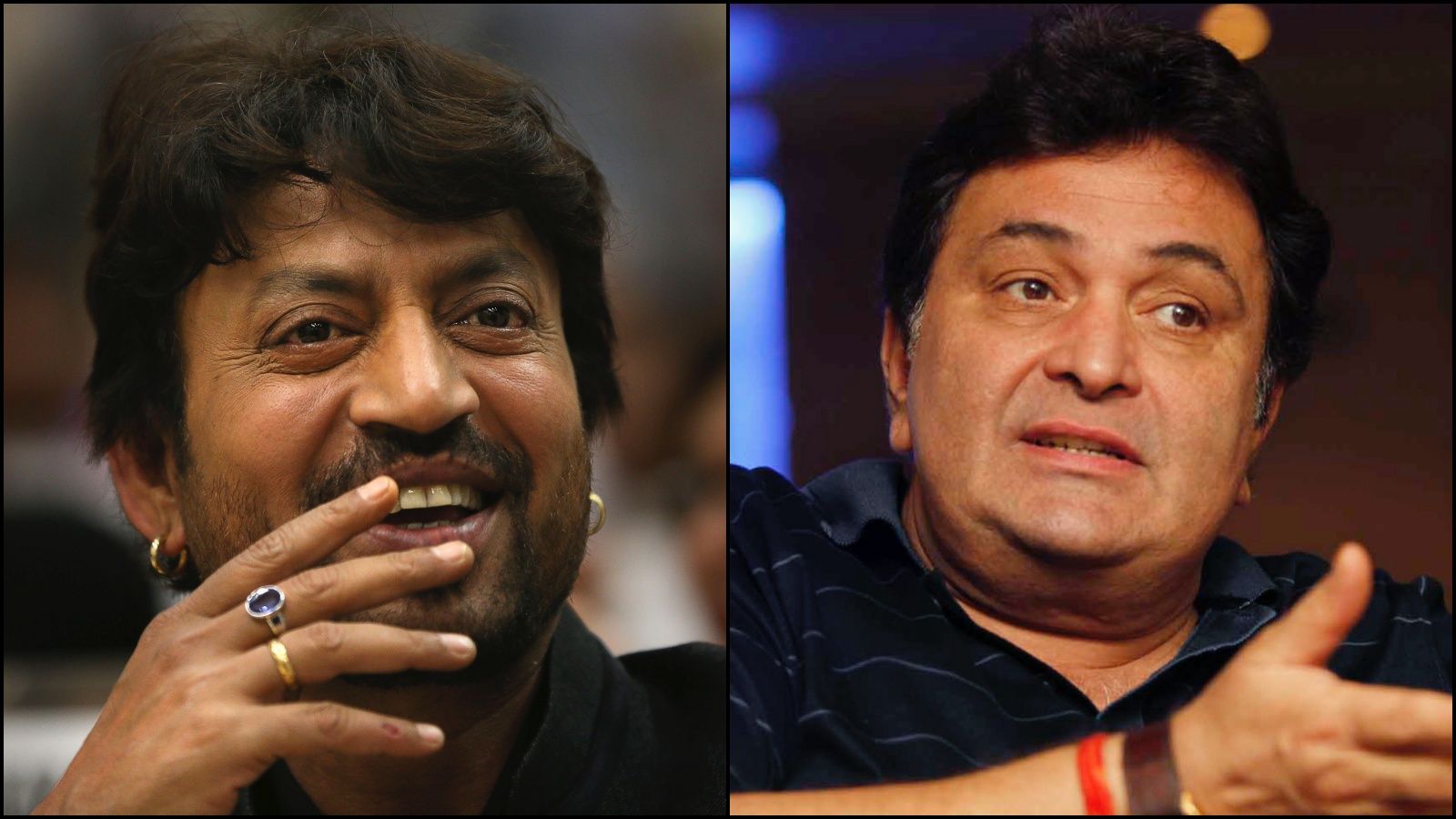 Daily Flash Sales up to 80% OFF! Don't say bojio!
Have fun taking surveys and you will get paid! Join now

The first time I thought about Irrfan Khan’s mortality was when his character, Ashoke Ganguli, died fairly early of a heart attack in The Namesake. Ganguli, a soft-spoken immigrant in America, expressed more with his eyes than he did with words—a trait he shared with the man who played the part.