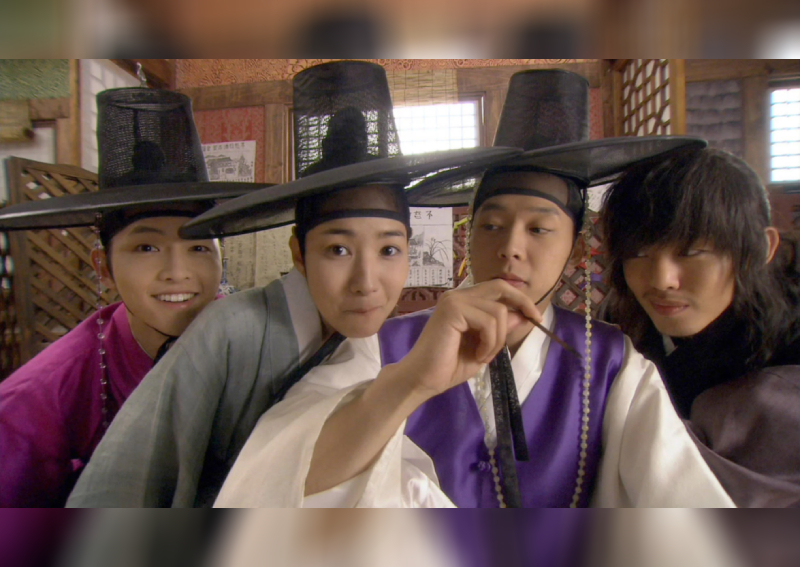 The making of Song Joong-ki: 6 formative film and TV roles that charted the Korean actor's evolution into a superstar

Last month was a special one for fans of Korean film and television. One of the country’s biggest stars returned to screens in not just one but two major new projects.

Two years after the drama series Arthdal Chronicles, Song Joong-ki is back with the sci-fi action-drama Space Sweepers and the mafia-infused action-comedy drama Vincenzo, both streaming worldwide on Netflix.