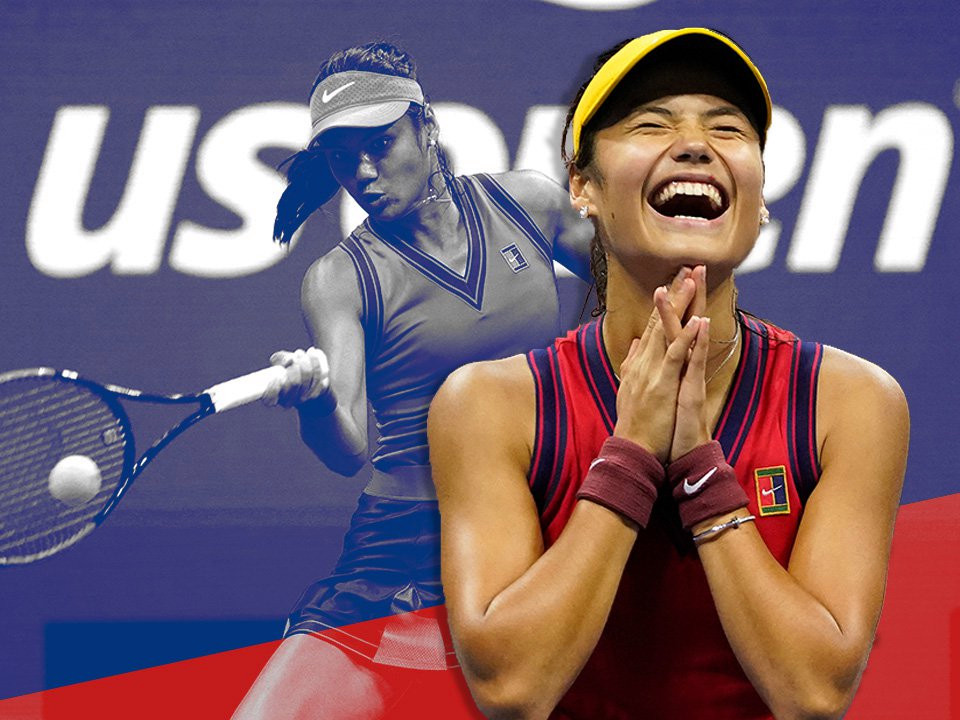 Emma Raducanu cruised into the US Open final after another straight sets victory (Picture: Getty)

Emma Raducanu has stunned herself and the sporting world at large en route to the US Open final.

The British teenager was a virtual unknown as recently as two months ago when she shot to prominence at Wimbledon, reaching the second week after a series of eye-catching displays.