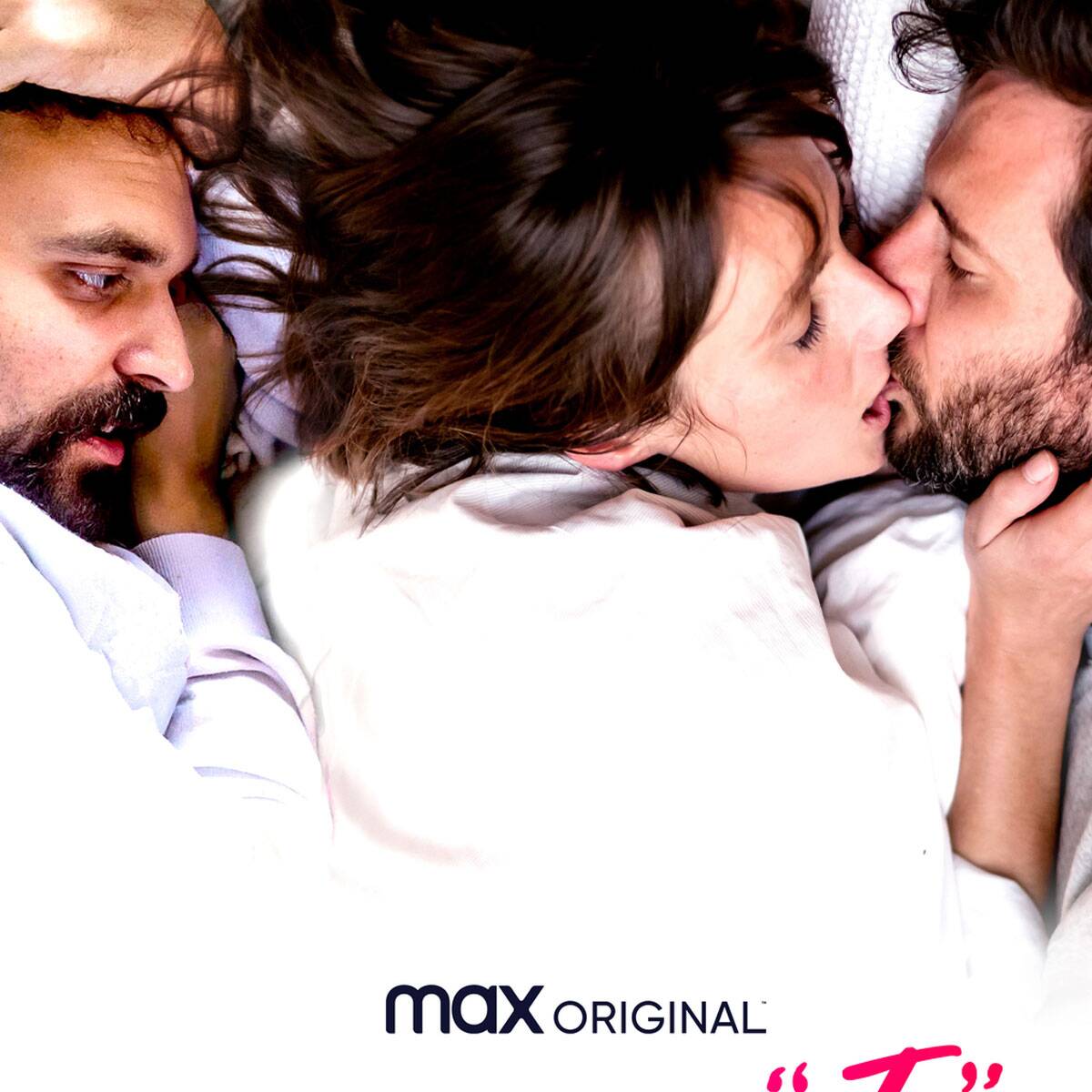 Engaged, but not exclusive.

"That's Zoe, she's an actress and this is me, Ollie. I make films," director and star Jan Oliver Lucks starts off in the trailer below. "We got engaged one year ago and have been in an open relationship for three months."