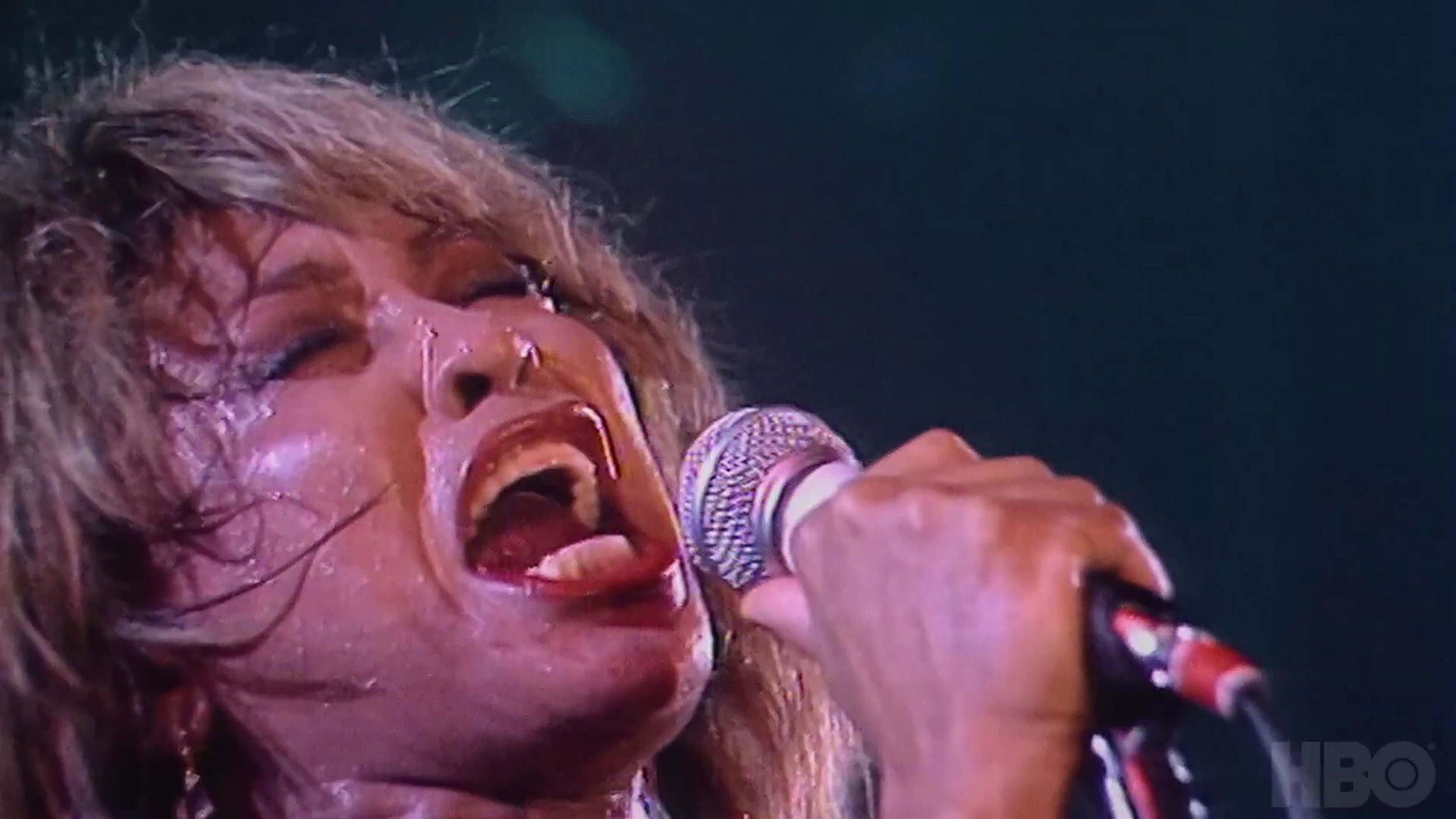 Tina Turner no longer wants to revisit painful memories for her fans: ‘It can be extremely traumatizing’

Tina Turner no longer wants to relive her pain and trauma for fans (Picture: Ruba/Backgrid)

Tina Turner doesn’t want to continue reliving her pain for fans, according to the directors of her upcoming documentary.

Dan Lindsay and TJ Martin, who interviewed the superstar about her life story for the doc, explained how difficult the experience was for the 81-year-old and why she is won’t be looking back again.

Speaking to New York Post, TJ explained: ‘Every time she’s asked to re-tell her story, as beneficial as it may be for other people to hear and be empowered by, it can be extremely painful and re-traumatizing for her.’

The documentary is set to showcase the hitmaker’s ‘inner-most struggles’ as The Best singer opens up about her turbulent and abusive marriage to late husband Ike Turner.

Dan revealed: ‘Her motivation for coming forward about the truth of her time with Ike was about trying to free herself from him. But the irony is that it just connected her to him in a way that she could never escape.’

Tina will open up like never before in the new documentary film (Picture: BabiradPicture/REX)

The What’s Love Got To Do With It? singer will tell her incredible story inTina,which is set for release on HBO and Sky TV later this month.