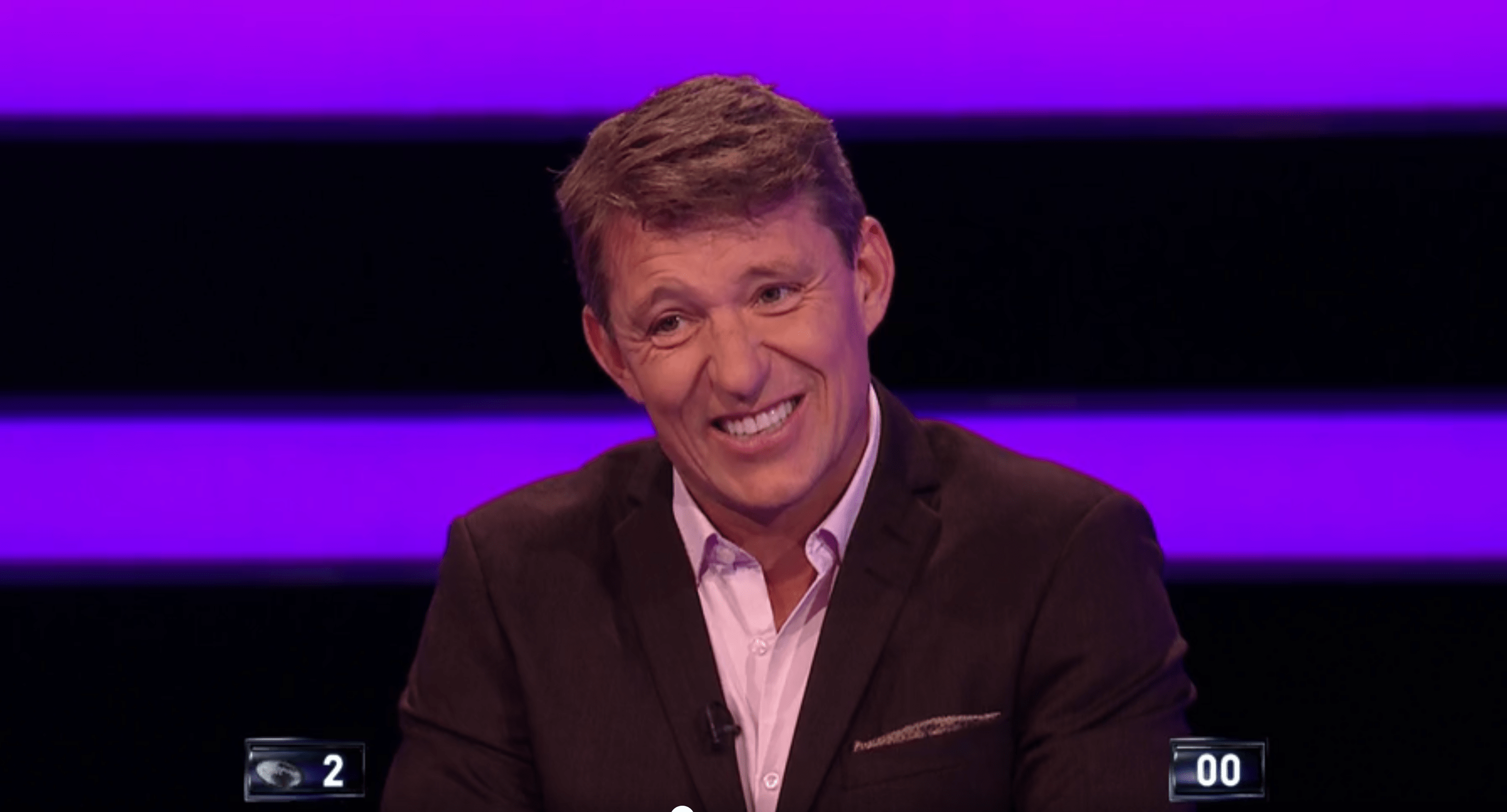 Tipping Point presenter Ben Shephard couldn’t contain his laughter when a contestant made a series of hilarious blunders on the show.

During the most recent episode of the ITV programme, Joe was one of the four contestants who took part in a bid to win a huge amount of money.