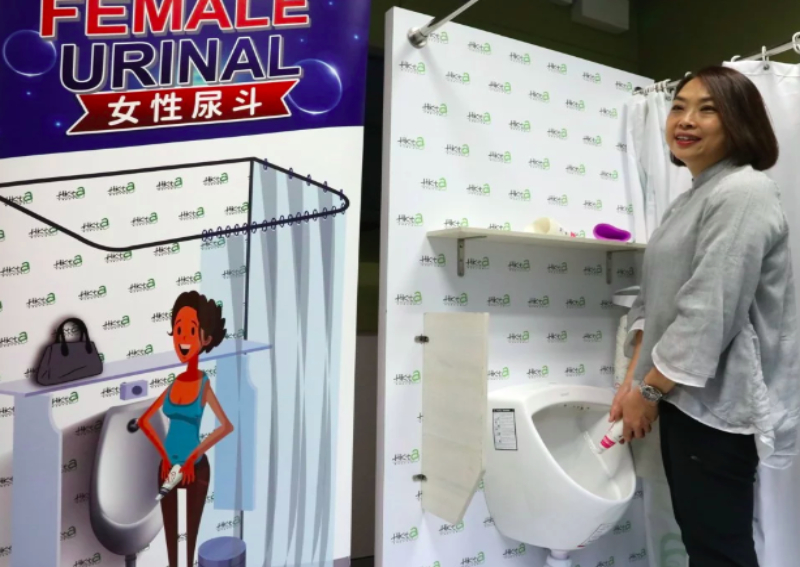 An industry group on Thursday called for female urinals to be built in Hong Kong's public toilets to help the city combat the long waiting times faced by women to access a loo.

According to the Hong Kong Toilet Association, such facilities would cut peeing time to just 1.5 minutes, compared with the usual two to three minutes, and thus help to shorten queues outside women's washrooms.