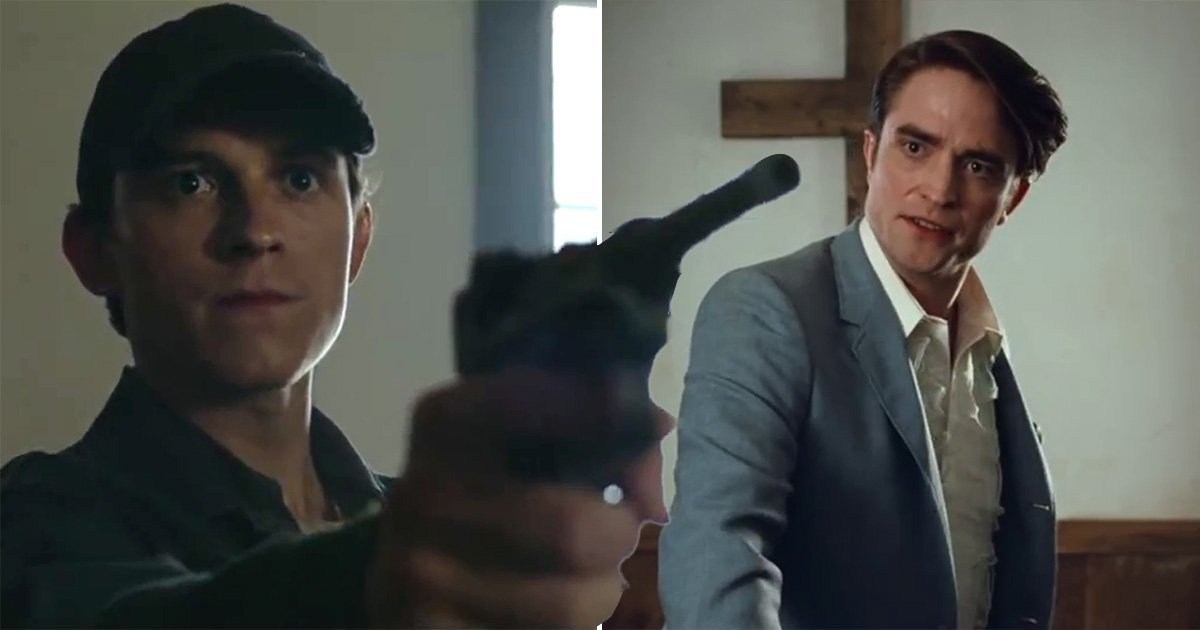 Netflix has dropped the trailer for Tom Holland and Robert Pattinson’s upcoming film The Devil All The Time – and it looks like we’re in for one epic adventure.

The psychological thriller, which is based on the novel of the same name by Donald Ray Pollok, takes place between the end of World War II and the beginning of the United States’ involvement in the Vietnam War.