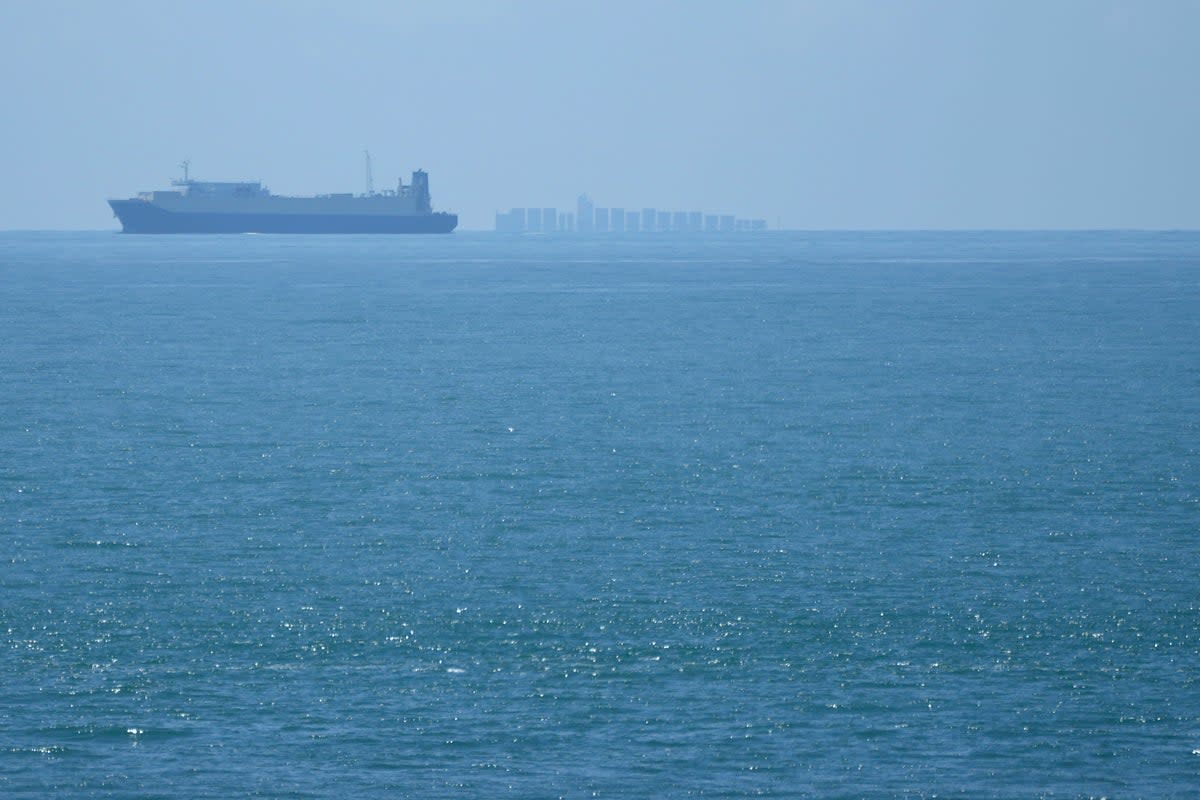 Ou Yang Li-hsing, who was the deputy head of the Taiwan military-owned National Chung-Shan Institute of Science and Technology, died from a heart attack.