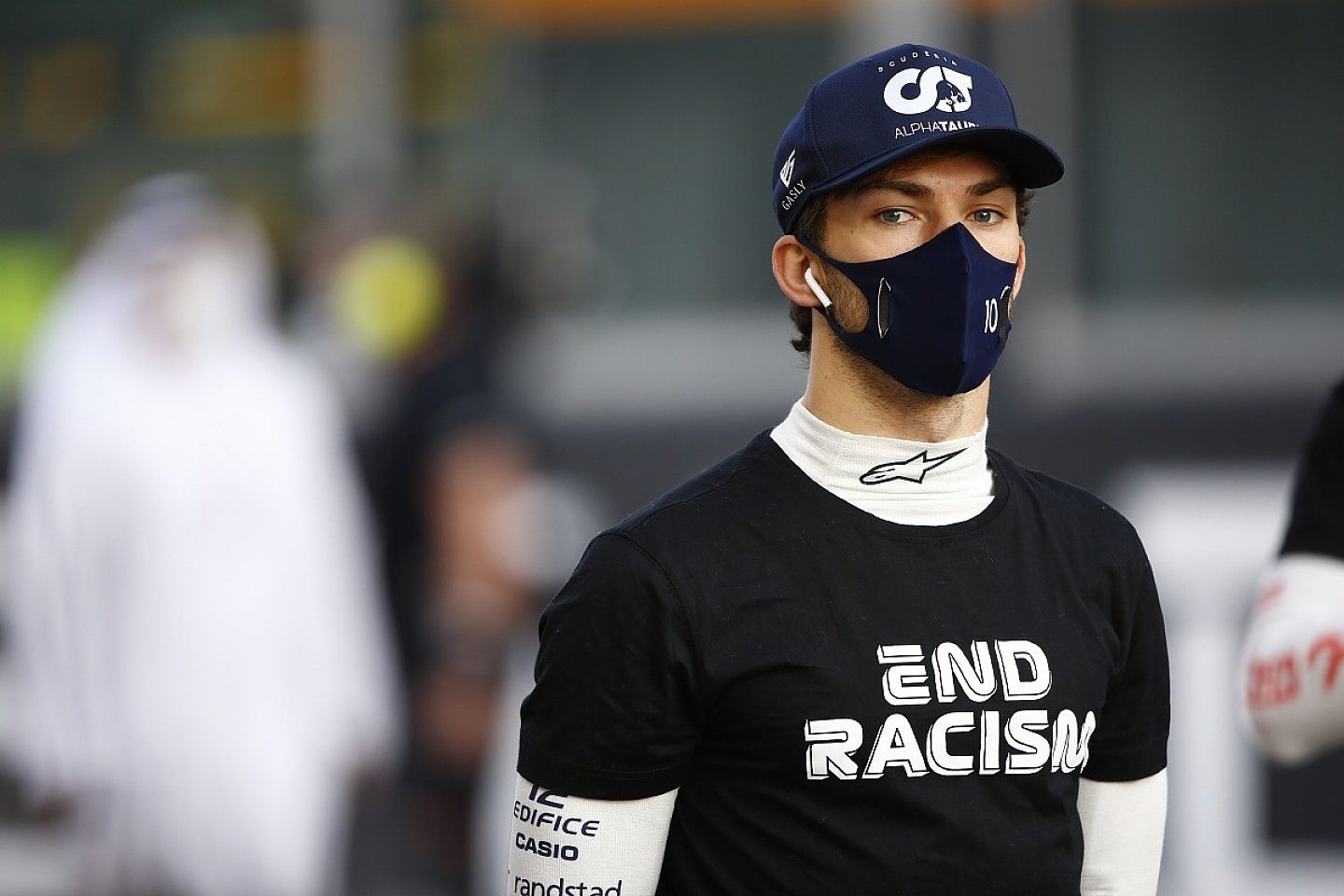 Franz Tost would not be surprised to see Formula 1 rivals show interest in signing Pierre Gasly, but doubts Red Bull would be willing to let him leave AlphaTauri easily.

Gasly made his F1 debut with Toro Rosso in 2017 before moving up to the senior Red Bull squad for the 2019 season, only to be demoted back to the B-team after a difficult 12-race spell.

Since returning, Gasly has scored two podium finishes for the team since rebranded as AlphaTauri, including its first victory for 12 years at last season's Italian Grand Prix.

Gasly's performances prompted AlphaTauri F1 boss Tost to hail the 2020 season as the best in its history as the Frenchman scored close to three-quarters of the team's total points.

But Gasly's displays were not enough to replace the struggling Alexander Albon for 2021 as Red Bull opted to keep him at AlphaTauri for the coming season.

Drivers such as Sebastian Vettel and Carlos Sainz Jr have gone on to enjoy success after leaving the Red Bull family, with the latter joining Ferrari for the 2021 season.

Tost said that while he would not be surprised to see other teams show interest in signing Gasly in the future, he doubted Red Bull would want to let him go easily given its investment throughout his career.