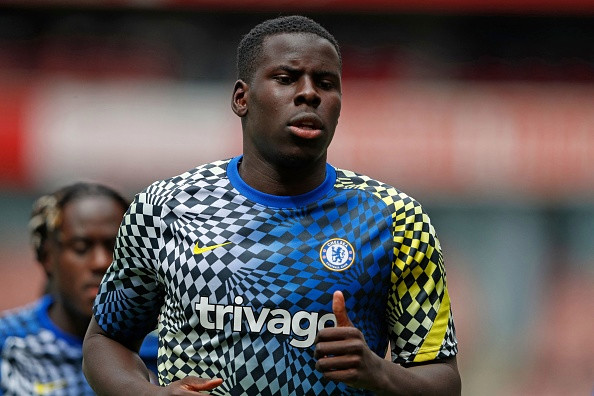 Kurt Zouma is open to a move away from Stamford Bridge (Picture: Getty)

Tottenham have expressed an interest in signing Chelsea defender Kurt Zouma as their search for a new centre back continues.

The north London club have already signed Argentinian defender Cristian Romero from Atalanta during this summer’s transfer window, but are understood to want one more player in that position with new Spurs boss Nuno Espritio Santo hoping to play his preferred five-at-the-back tactic this season.