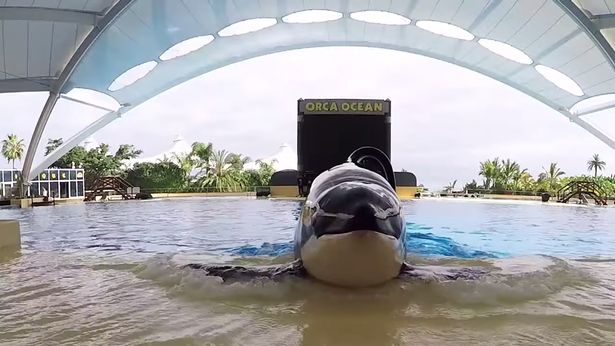 Afraid to go to the cinema during the epidemic? You can also watch blockbusters online!
Shop the deals you love at up to 70% off!

Keto the orca was born in captivity and appeared at water parks in water parks in San Diego, Ohio, Texas and the Canary Islands, but in 2009 he attacked his trainer Alexis Martínez