Move from subdivided flats to transitional housing generally welcomed by tenants but worries about length of lease remain, researchers find Hong Kong officials must shoulder more responsibility in building transitional homes for the poor, rather than leaving the task to developers and non-profit groups, a human rights organisation says.

The Society for Community Organisation (SoCO), which provides about 80 transitional flats in Sai Wan, Sham Shui Po and Tai Kok Tsui, published a report on Thursday with the findings that residents in such homes were generally satisfied despite some limitations. 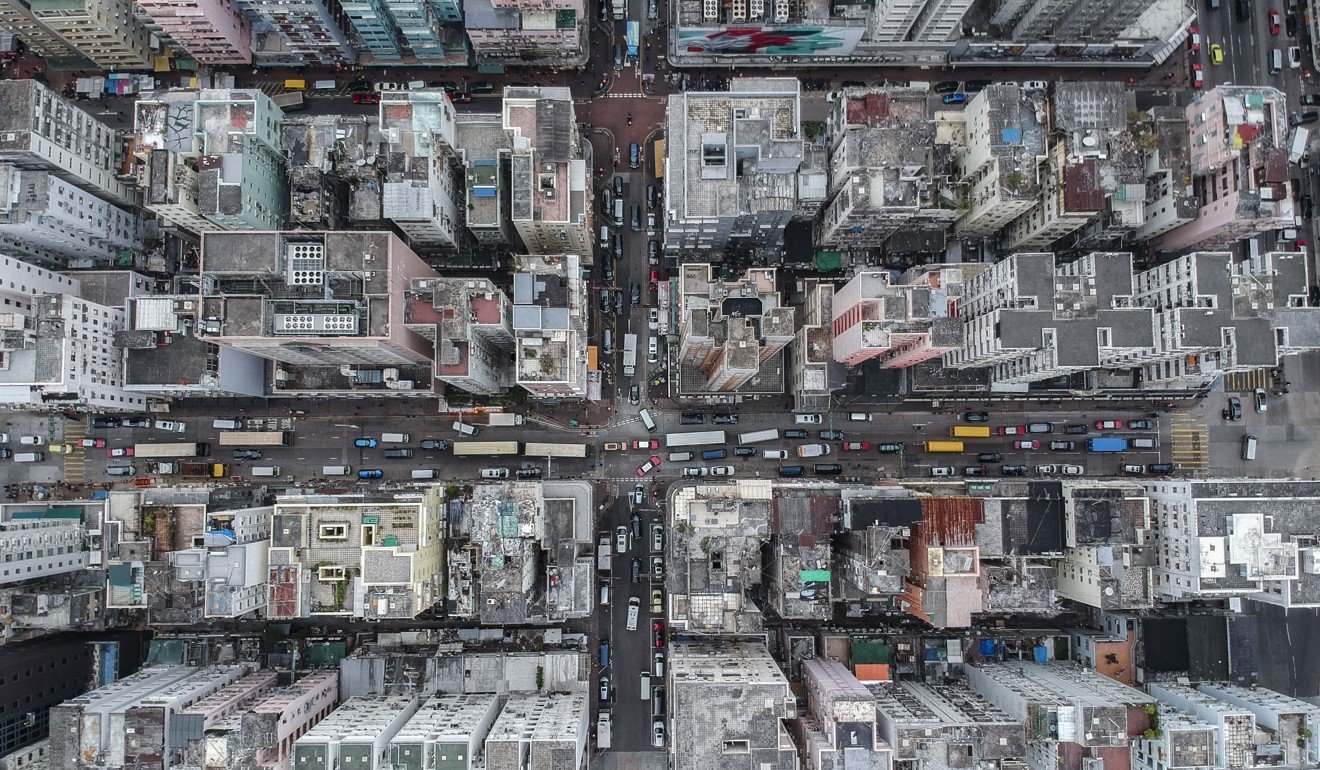 SoCO researchers examined eight cases, speaking with four families that had recently moved into transitional housing and four others surviving in subdivided flats under dismal living conditions, to understand their experiences and expectations.

Poor families that had moved from subdivided flats to transitional homes said their living conditions had largely improved, but some were worried about security of tenure as most leases were signed on a short-term basis.

Poor in Hong Kong: the struggle to survive in one of the world’s richest cities

She said rent for the crowded subdivided flat, which had one bedroom and a living room, was as much as HK$6,000 (US$770) per month while the 500 sq ft three-bedroom transitional home costs about HK$4,300.

“Now that our living space and conditions are better, the children’s studies have also improved,” Ng said at a press conference on Thursday.

“[But] the rental contract we signed [for transitional housing] was only for two years. I hope after two years we can still live there because our children are still very small. If we had to return to a subdivided flat I’m afraid our children won’t be able to cope.”

“The transitional homes provided by us were also leased by developers, such that we also have no total control on the length of tenure,” she said.

Transitional homes target low-income groups who live in poor conditions such as subdivided flats and have not been able to move to public rental housing. The average waiting time for public housing is 5.4 years with more than 250,000 applicants on the waiting list.

Latest figures show there are more than 600 transitional homes in Hong Kong and over 900 under construction. Developers recently announced that more than 10,000 would be provided over the next few years.

Wu said the government should take a more active role as a provider of transitional homes, including creating an interdepartmental task force responsible for improving and shortening the process for providing such housing.

“The only body that can facilitate a smoother supply of transitional housing is the government. They should take up the biggest responsibility instead of leaving it to community stakeholders,” she said.

Wu said the government should be the major provider of transitional housing.