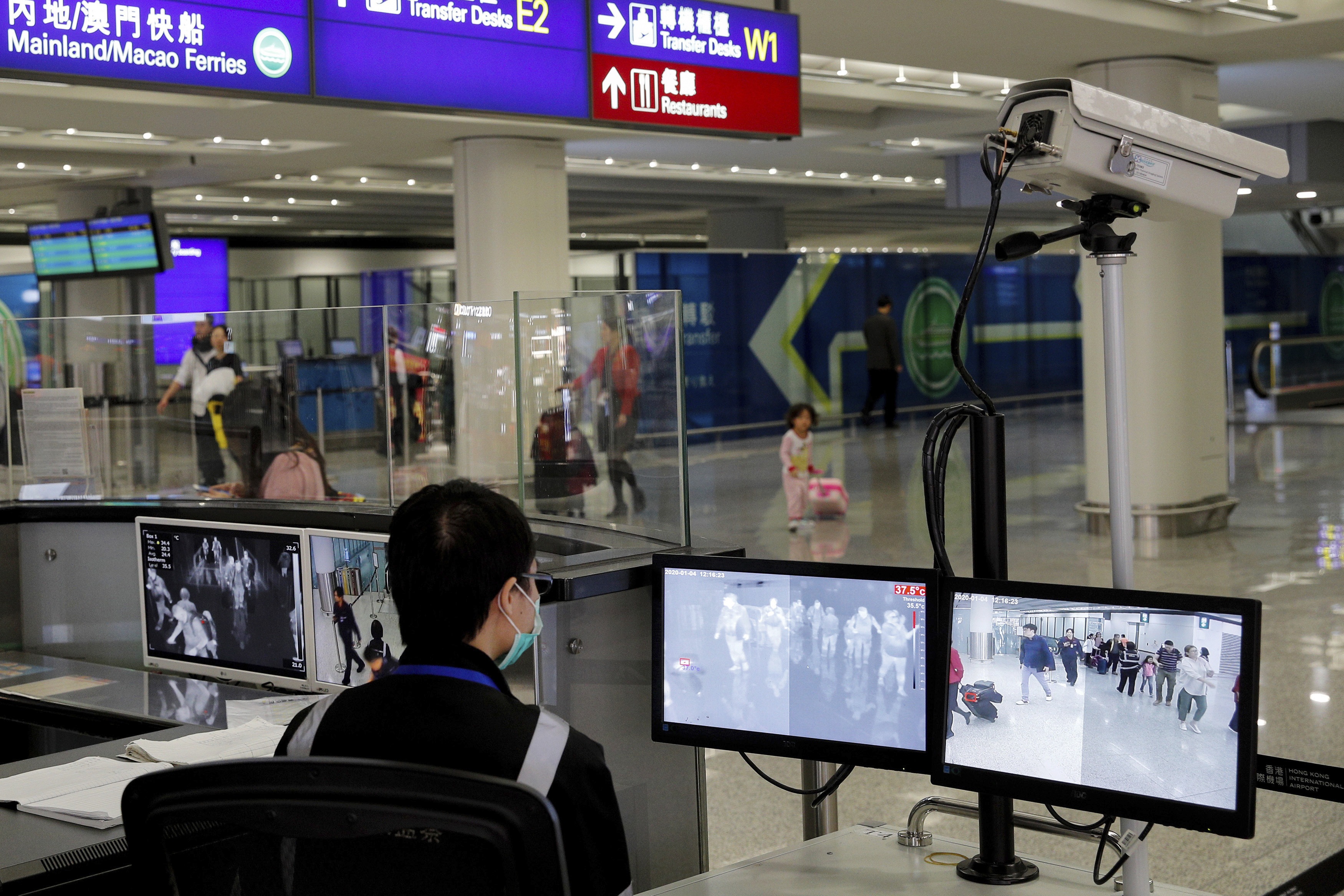 Passengers from China arriving in Los Angeles, San Francisco, and New York will be screened by the for a mysterious new virus that’s killed two and sickened dozens in China.

The virus, which is similar to SARS and causes pneumonia-like symptoms, was identified late last year in , a city 700 miles south of Beijing, and has been detected in Thailand and Japan.

Most of the patients are thought to have contracted the virus from animals, but person-to-person transmission appears to be possible, albeit less common.