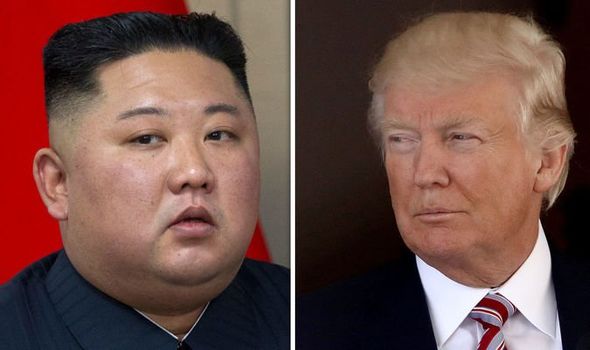 Level up with Ritchie Creative Design! You decide your salary
Treat yourself to this 2 pax hot pot set meal at only $59.90!

Talks could resume in the middle of this month according to a member of South Korean Parliament as Washington look for a meaningful denuclearisation agreement with Pyongyang. They met in Stockholm last month, but the talks in Sweden broke off with the North’s envoy saying the US failed to show flexibility. Any progress has been few and far between since fallout between both countries in Hanoi in February.