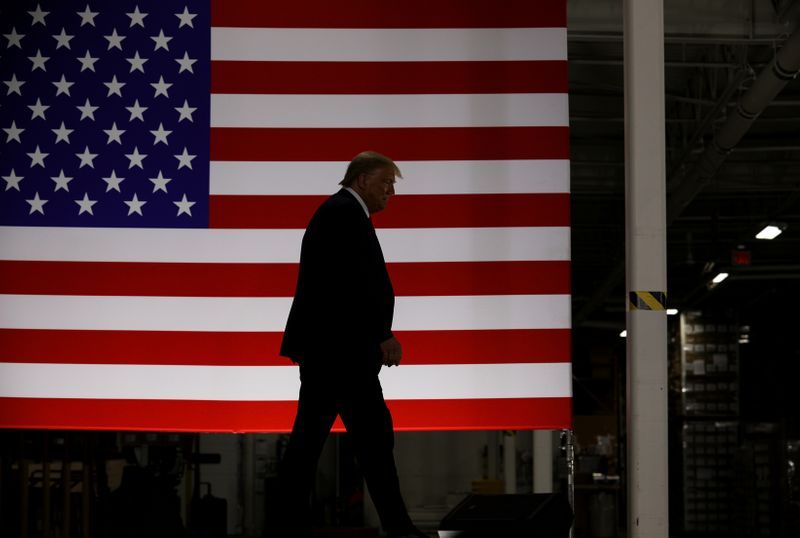 Daily Flash Sales up to 80% OFF! Don't say bojio!
Craving for Chinese food? Order them to your doorstep!

BANGOR, Maine (Reuters) - U.S. President Donald Trump has ordered the military to remove 9,500 troops from Germany, a senior U.S. official said on Friday, a move likely to raise concerns in Europe about the U.S. commitment to the continent.