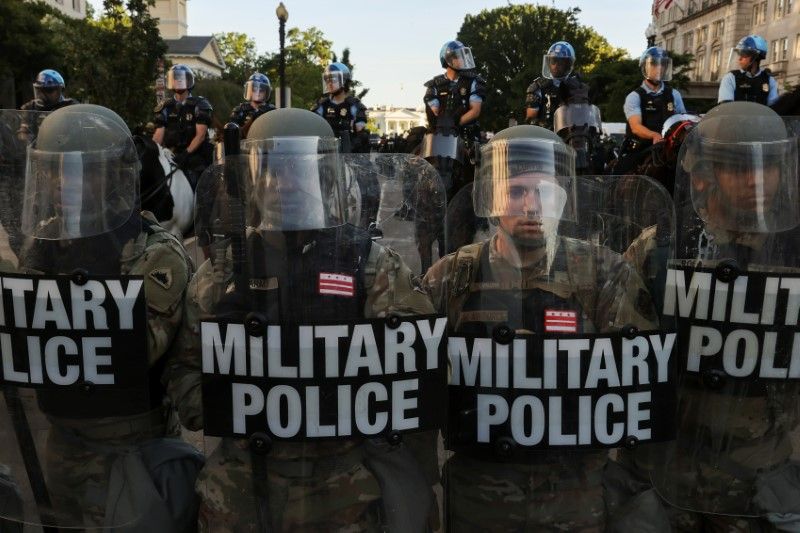 Start Syncweath to better organise and optimize your finances!
Do you want a free iPhone Xs? Many other amazing prizes are waiting too!

By Phil Stewart and Idrees Ali

WASHINGTON (Reuters) - The U.S. military is sharply increasing the number of National Guard forces in Washington, D.C., and, in an extraordinary move, has readied active-duty troops outside the city to potentially respond to protests over the death of an African-American man in police custody, a senior defense official said on Monday.