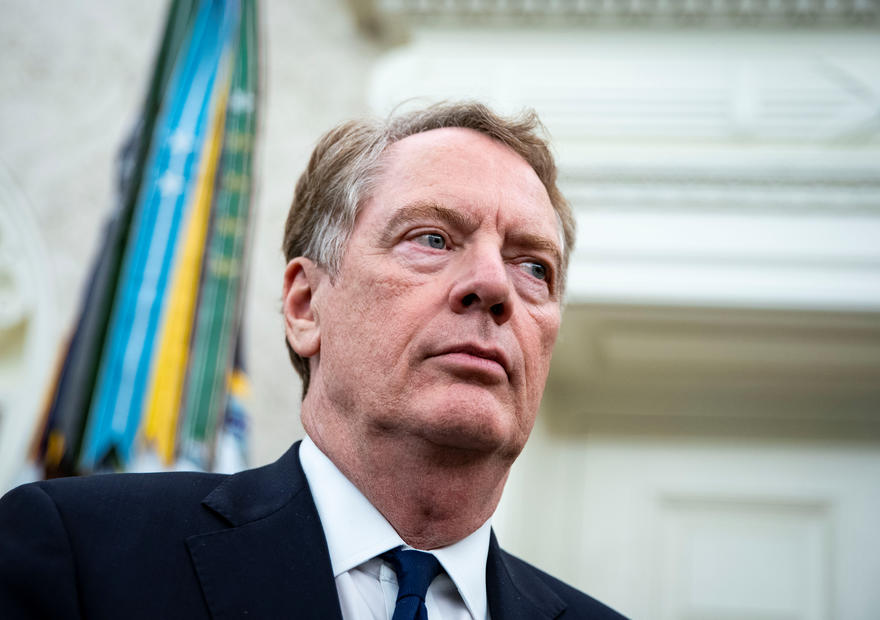 Lighthizer's trip to Britain will also include a speaking engagement https://www.oxford-union.org/node/2119 at the Oxford Union on March 2. His meeting with Truss was confirmed by a spokeswoman at the British embassy in Washington. A USTR spokesman did not respond to a query about Lighthizer's British itinerary.