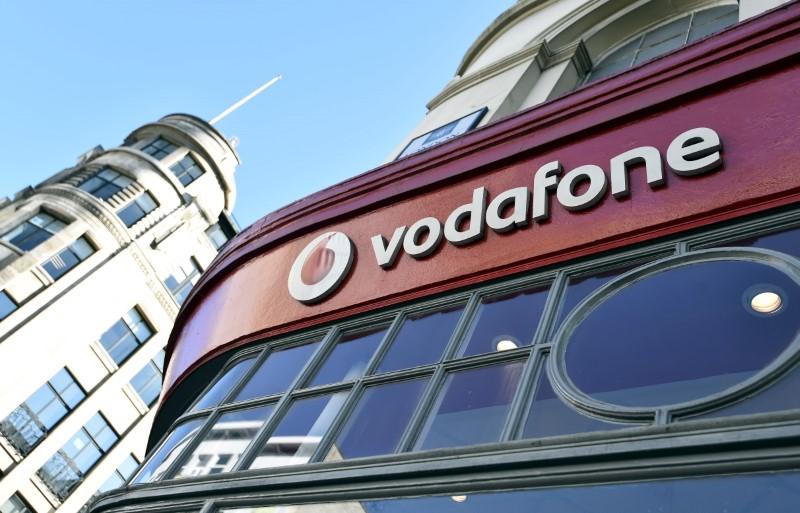 Britain is set to take a final decision on Huawei's role in building new 5G networks this month.

US government officials have pushed for a total ban on Huawei on security grounds, and reports said they presented new evidence on Monday about the risks of using the Chinese company's equipment, branding it "madness".