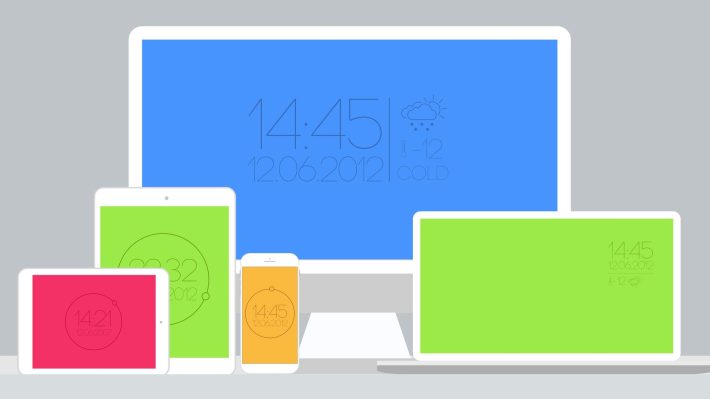 The U.K. government is rolling out a new scheme designed to create and promote cheaper broadband for lower-income households across the country.

Several internet service providers (ISPs) in the U.K., including Virgin Media O2 and BT, already offer so-called “social tariffs,” which are cheaper broadband and phone packages for those who receive social security payments such as Universal Credit. However, consumers trying to “prove” that they receive these benefits often have to endure cumbersome verification processes, such as having to send a screenshot of their Universal Credit payments page each month.