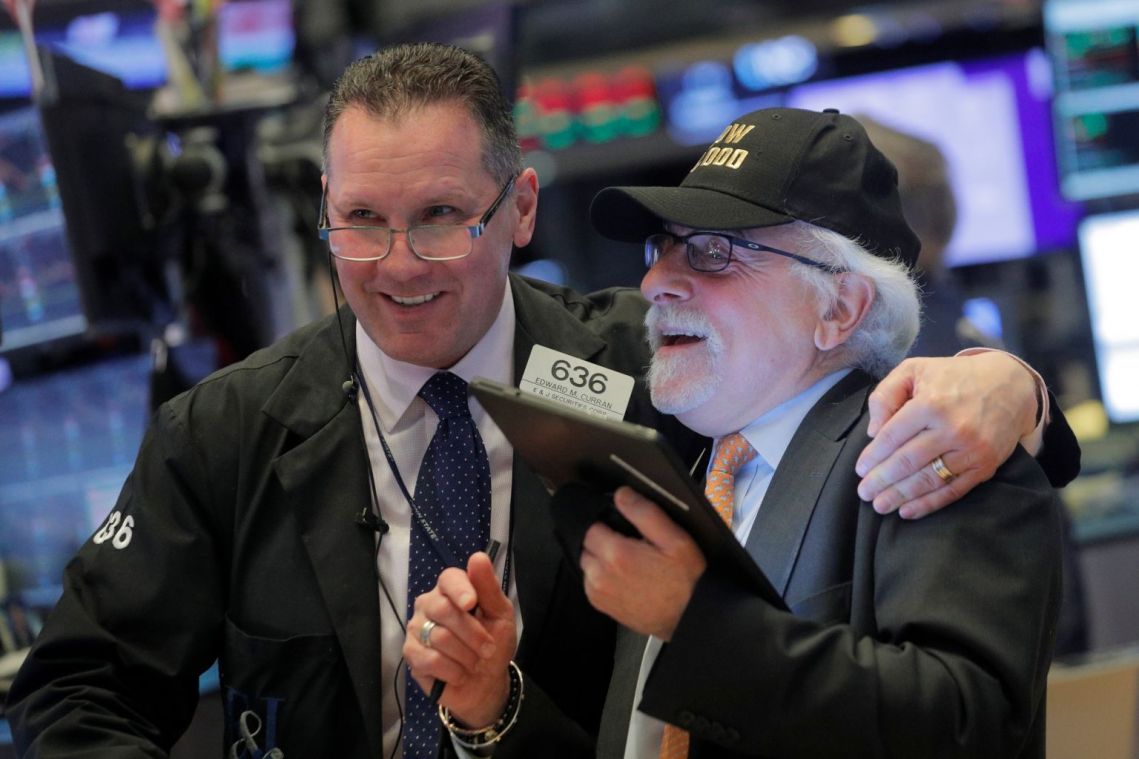 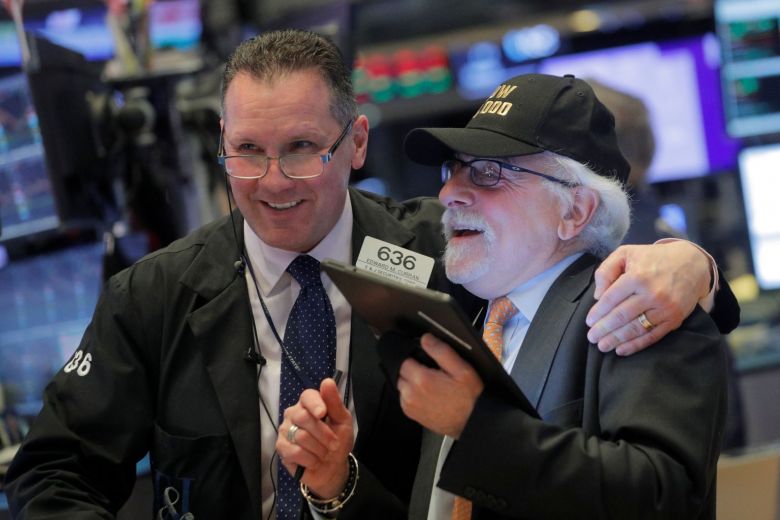 Construction of new US housing shot to a 13-year high last month, according to Commerce Department data that added to positive investor sentiment following the US-China trade deal signed earlier in the week and a round of banking earnings that mostly topped expectations.

US stocks had also finished at all-time highs Thursday.

Analysts see few economic clouds on the horizon the short term but worry that high stock valuations could prompt a selloff.

The crisis over the Max is expected to result in billions of dollars of additional costs in the upcoming earnings report, Wall Street analysts said Friday.

Retailer Gap fell 0.4 per cent after it spiked an earlier plan to spin off its Old Navy chain. The struggling apparel company is still looking for a permanent chief executive after ousting the prior leader last fall.

CSX fell 0.4 per cent as it reported lower fourth-quarter earnings on softness in the coal market.

But a day after breaching US$1 trillion (S$1.3 trillion) in market value for the first time, Google parent Alphabet moved higher still, advancing 2 per cent.