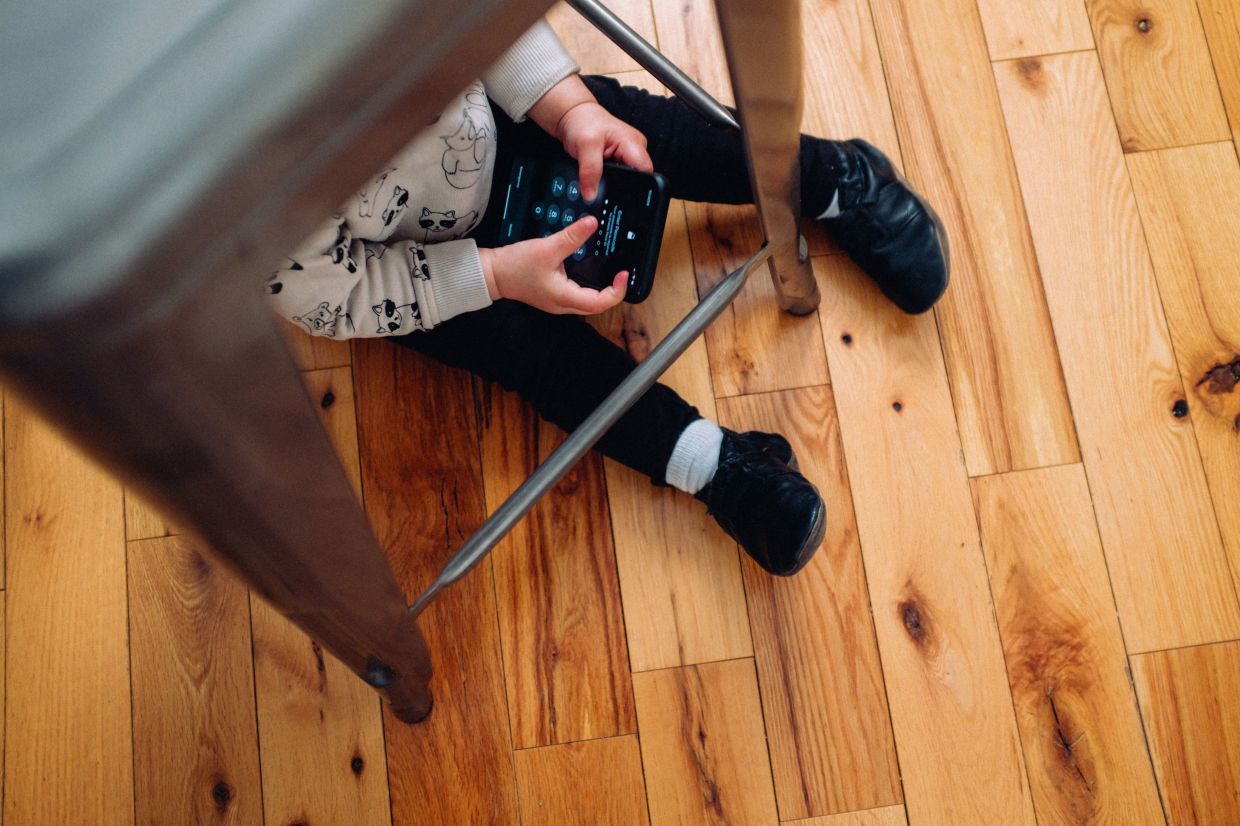 A woman and her father were found dead in an Illinois apartment after her two-year-old answered a phone call from a worried co-worker, news outlets report.

Chicago police went to the apartment on the 8100 block of South Drexel Avenue before 11am on Dec 7, according to a police department report.