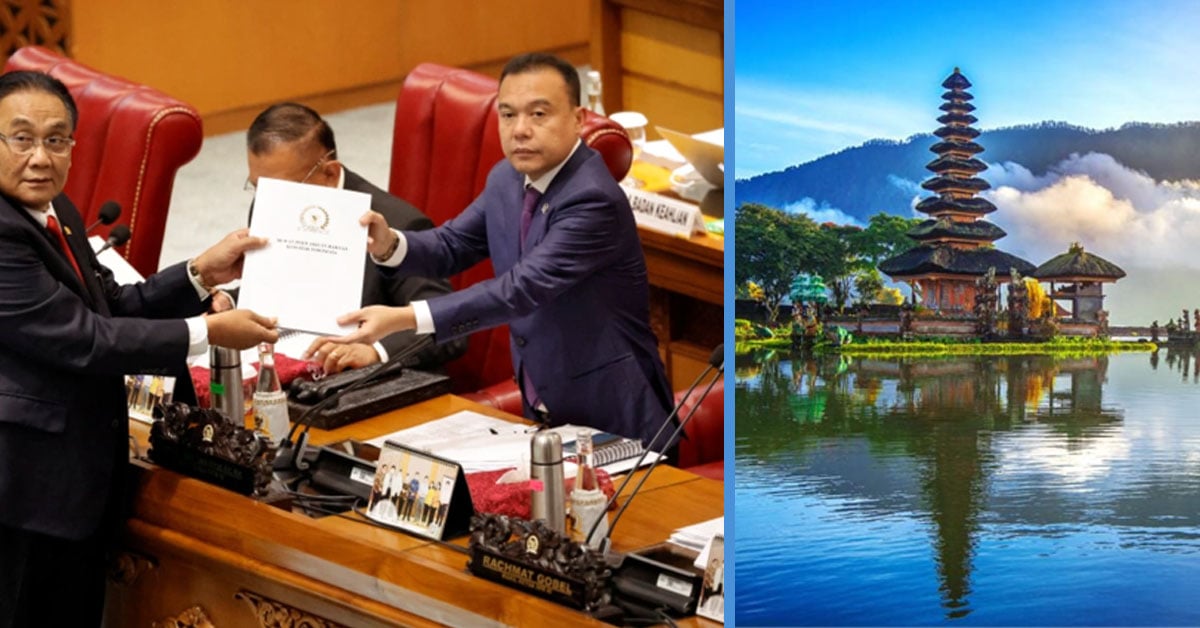 Indonesia has been discussing replacing its criminal code ever since it declared its independence from the Dutch in 1945.

For decades, lawmakers have attempted to replace it, with previous attempts resulting in the largest public protests in Indonesia since the 1998 fall of former president Soeharto. 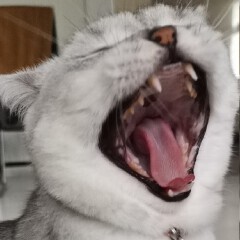 can give Indonesia a miss next year onwards... 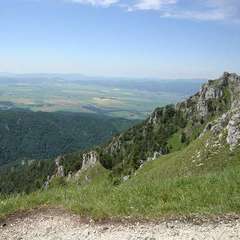 TEL line travelling time error. So the useless person let others do the work then change the time guide tsk tsk tsk

no need to “make such a fuss” and that tourists “who come to Bali will still feel comfortable because the hotels will ensure their privacy”.... AND HERE STRIDES in an abang who want to see your status wif your partner. U cannot provide since u holidaying. . . n u need to pay undertable money to escape situation! Of course said safe to stay in hotel