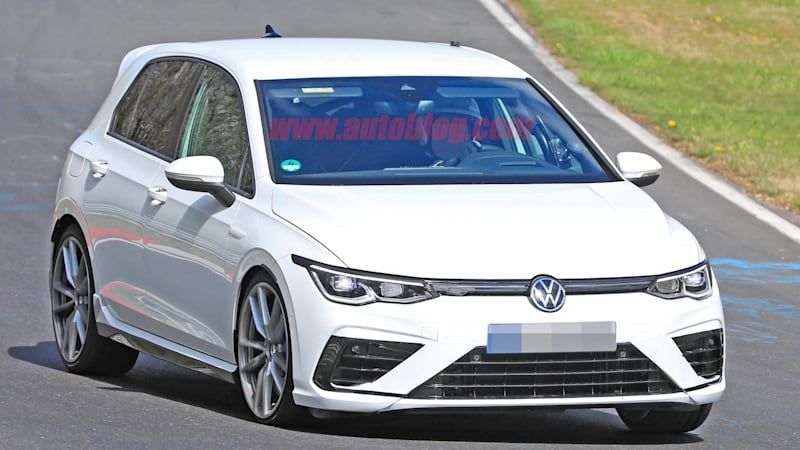 Want to study for an MBA? First understand these
Daily Flash Sales up to 80% OFF! Don't say bojio!

For two years before we started seeing the Mk8 Volkwagen Golf R out testing, we couldn't get a handle on what to expect from the hottest trim in the Golf lineup. In 2018, VW sales and marketing chief Jurgen Stackmann told AutoExpress, "The R brand is going extreme. The role of R is that it can go beyond the rational; nobody needs a compact car with 400bhp, but is there a place (for it)? Certainly, and that's the turf of R." What followed was more than a year of will-they-won't-they and will-it-be-hybrid, before R division chief Jost Capito declared a 400-hp Golf dead because customers wouldn't want to pay for it, and Stackmann saying the Golf R wouldn't be hybrid because, "A hybrid needs to be affordable, and have an ecological reasoning." But VW Group head Herbert Diess was said to be in favor of a monster Golf, so the same month Capito put it down, Autocar reported that the brand was working a so-called Golf R Plus that would blend gestures from the 2014 Golf R400 concept and Golf TCR race car.