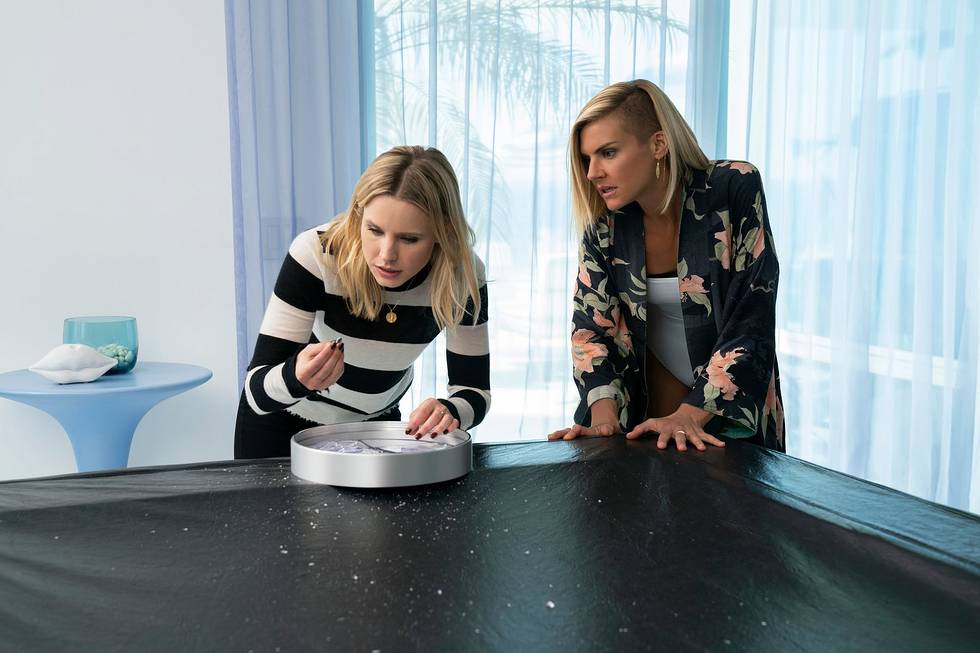 Nestia exclusive: 32% off supper menu at Spice World Hot Pot!
Earn points when you top up your phone! Amazing gifts are waiting for you!

Veronica Mars fans got a gift at San Diego Comic-Con: Hulu dropped the new season of the show one week early.

Kristen Bell, who reprises her role as Veronica in the Hulu-supported series, announced the news at the end of the panel, after its moderator asked her what she wanted for her birthday. (Bell turned 39 on Friday.) She responded that she just wanted everyone to watch the show’s newest season today.