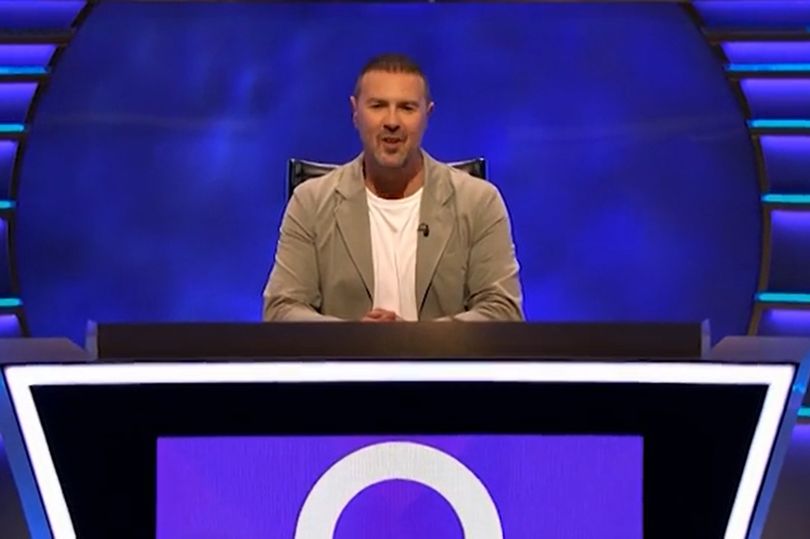 The revamped Question of Sport landed on BBC last night and it's fair to say not everyone was happy with its return.

Paddy McGuinness took over hosting duties - a role that had previously been kept by Sue Barker for a whopping 24 years.