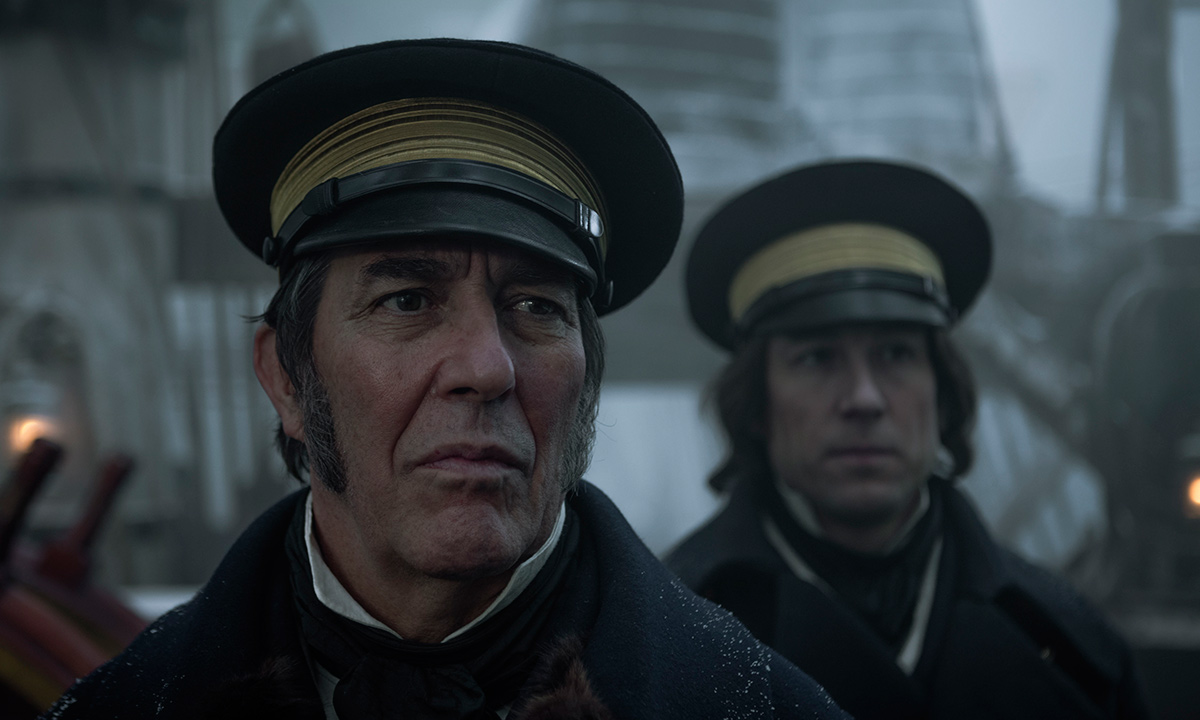 The Terror, starring Jared Harris and Tobias Menzies, aired on Wednesday evening and sufficiently gripped viewers from the start.

The horror series, which originally aired across the pond in 2018, is inspired by true events, but is mainly based on the horror novel of the same name by Dan Simmons – a fictionalised retelling of Captain Sir John Franklin's lost expedition to the Arctic in the nineteenth century.