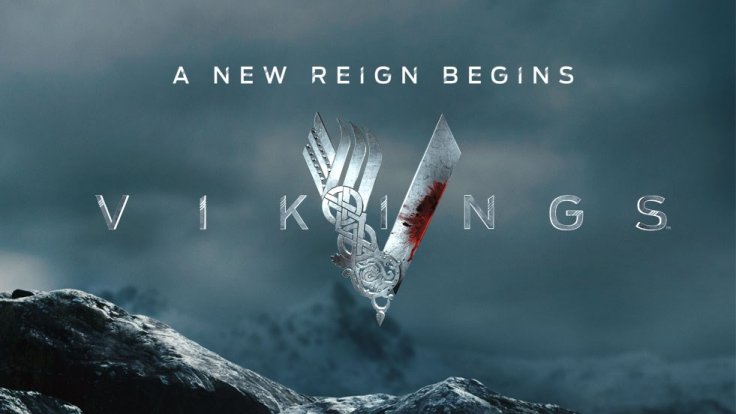 Have fun taking surveys and you will get paid! Join now
Beijing 101 has many positions looking to be filled! Apply now!

When Vikings goes off the air after telecasting the last 10 episodes of season six later this year, Netflix will take the series' followers on a new journey with the Viking warriors through a spin-off series. The title of the show is Vikings: Valhalla and it will follow some of the most popular Vikings in history, including Leif Erikson and Harald Harada.