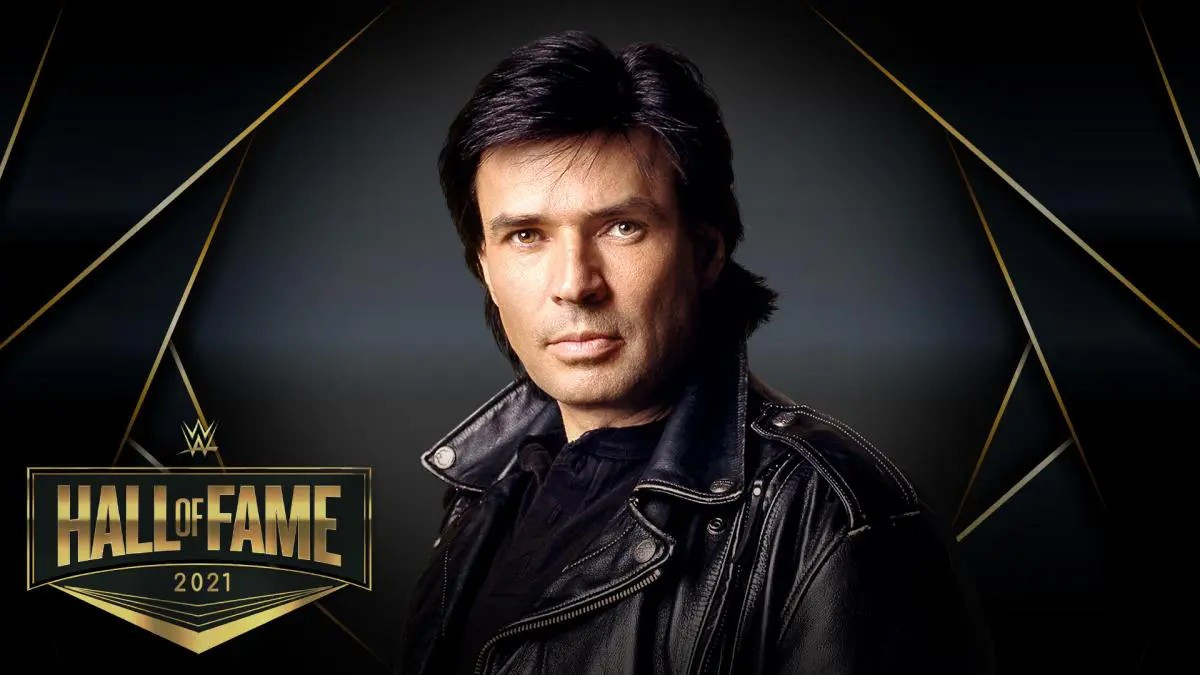 WWE Hall of Fame: WCW legend Eric Bischoff to be inducted in 2021 class

The WCW legend is taking his rightful place (Photo: WWE)

WWE has confirmed Eric Bischoff will be inducted into theHall of Fame.

The company – which recently announced there would be two classes for next month’s ceremony after last year’s even was cancelled due to the pandemic – has revealed the former WCW boss and ex-Raw General Manager will be honoured in the Class of 2021.