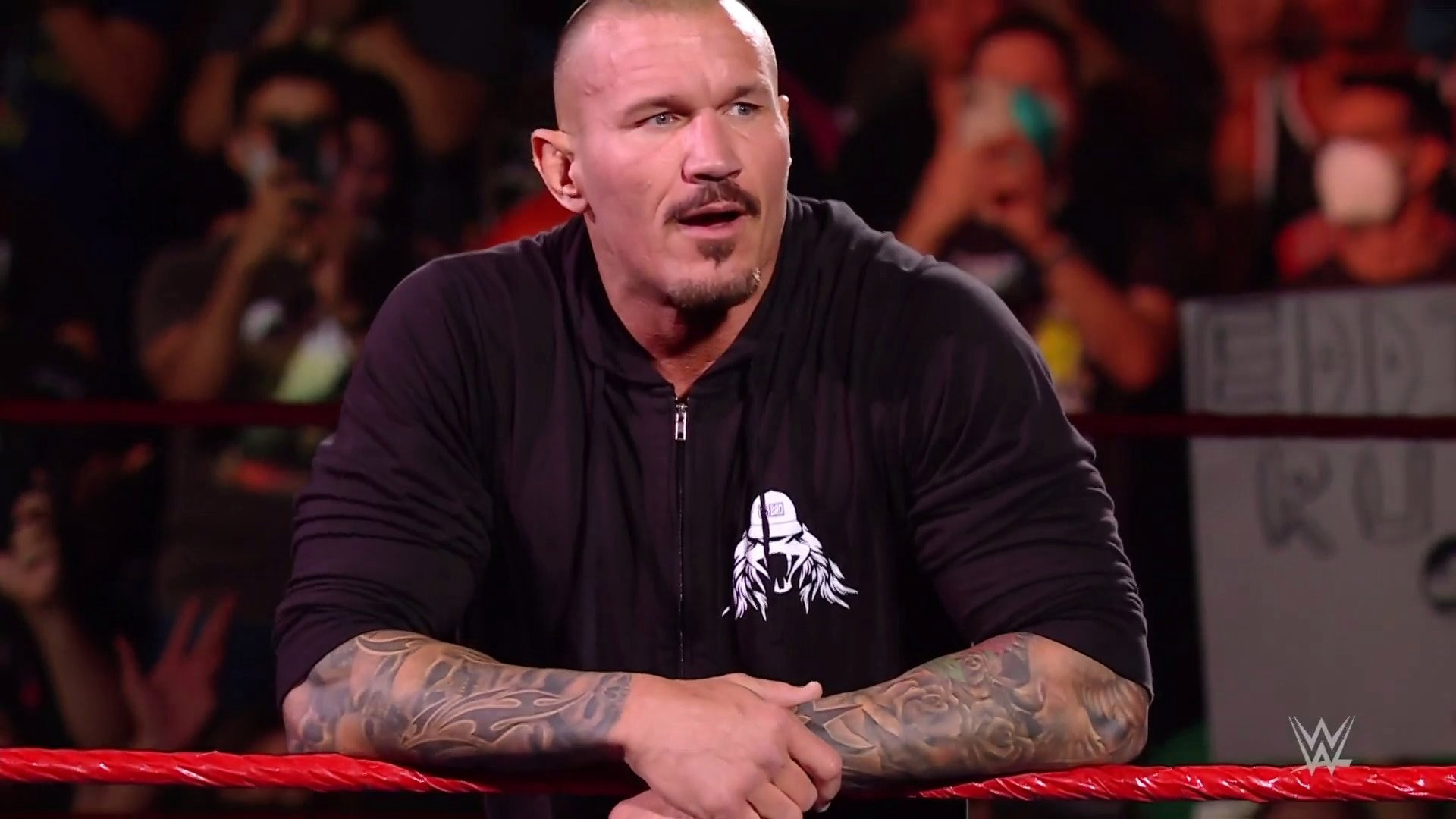 Randy Orton returned to Raw after a few weeks off screen and WWE fans aren’t sure what to make of his facial hair.

The Legend Killer has been seen sporting a moustache before, and he was back to the ‘tache and soul patch on Monday night as made his comeback at the start of the show.