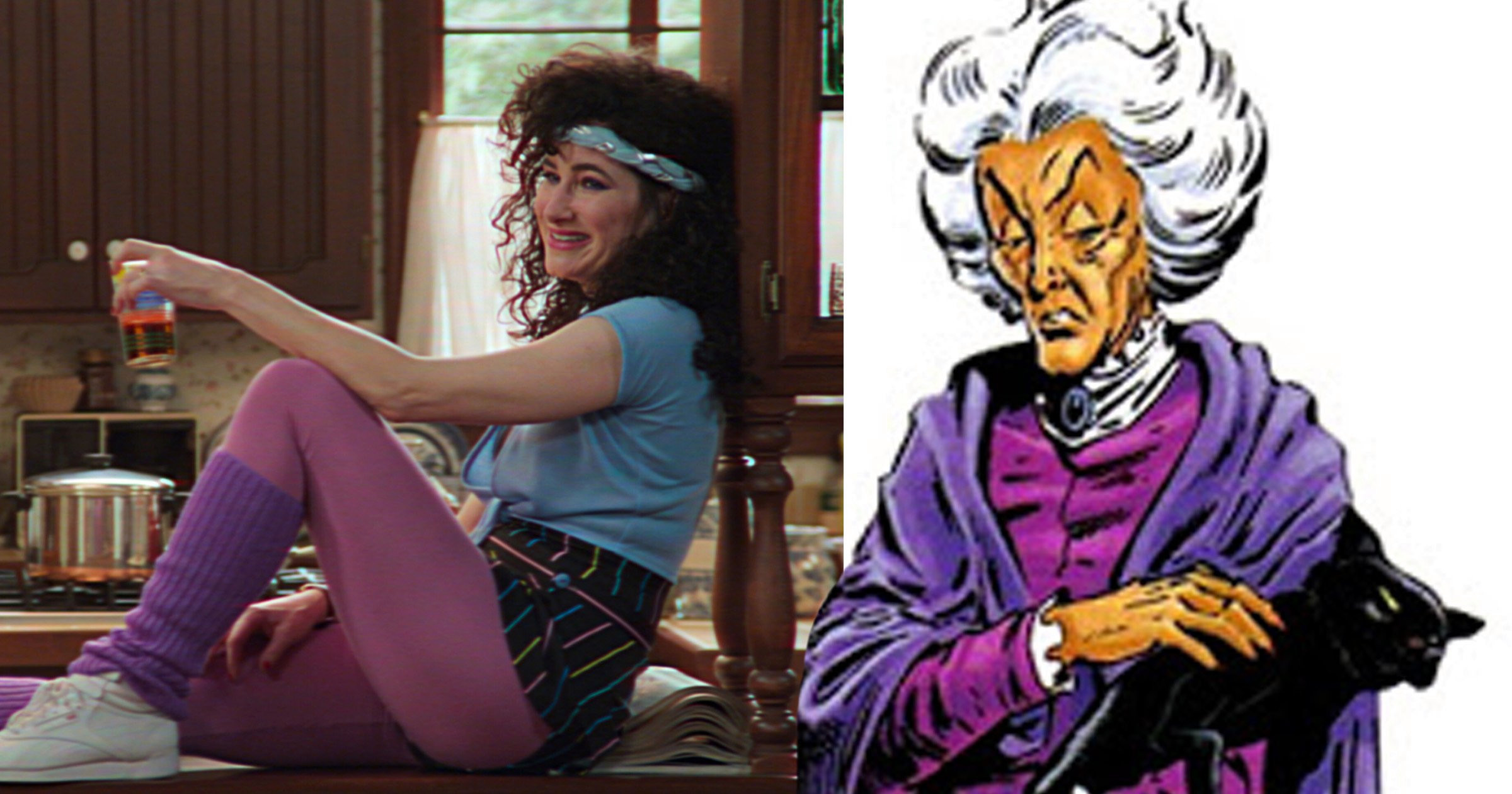 WandaVision: All the clues that pointed to Kathryn Hahn’s Agnes being Agatha Harkness

The clues were all there… but did you spot them? (Picture: Marvel Studios/Disney)

Warning: spoilers up to episode eight of WandaVision.

Very soon, episode nine of WandaVision is set to be released on Disney Plus, with the finale bringing the first season of one of the most exciting and experimental launches in the MCU (Marvel Cinematic Universe) to an end.