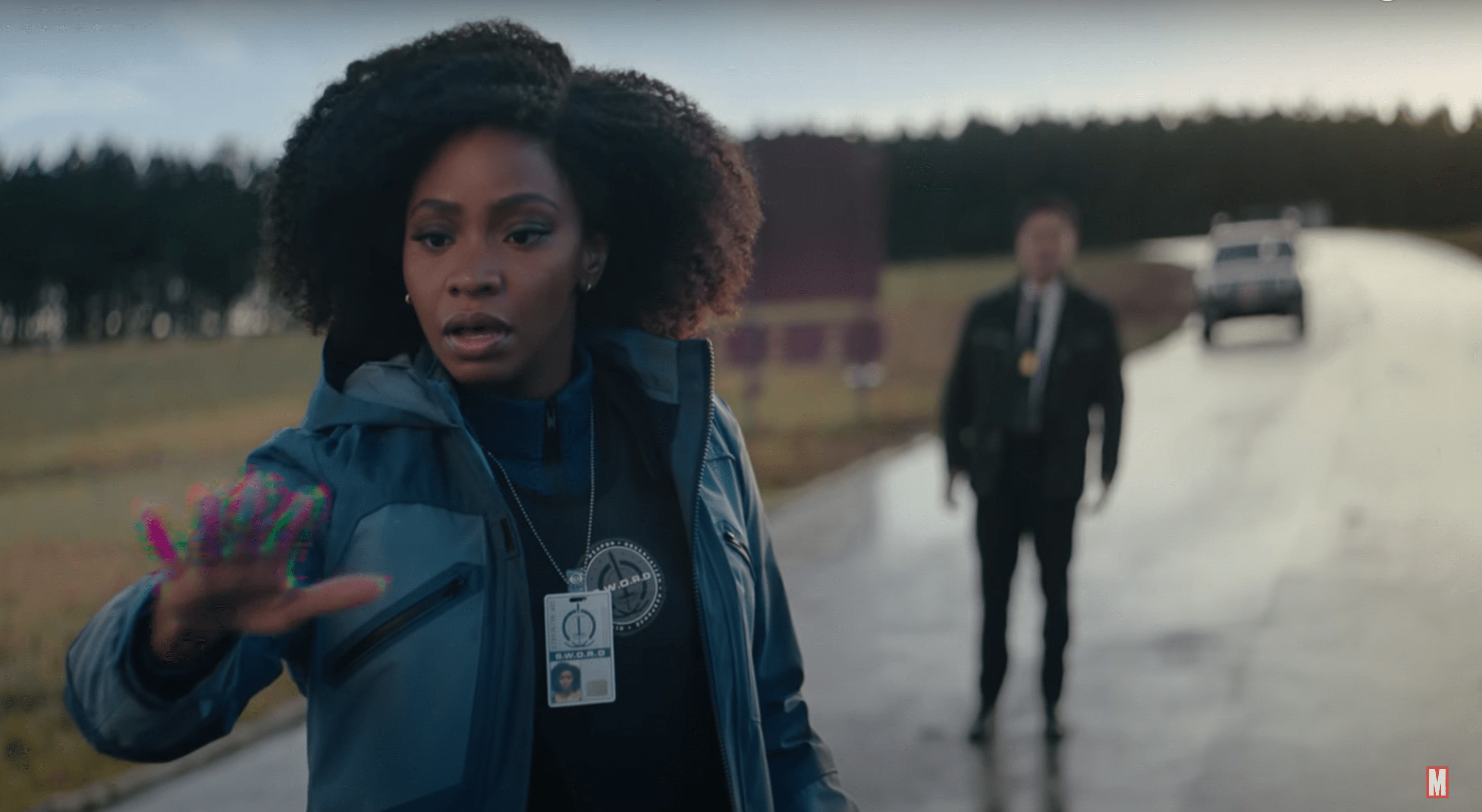 A new teaser for episode four of WandaVision has revealed the highly-anticipated return of a couple of Marvel characters who were last seen in films in the MCU (Marvel Cinematic Universe).

At the end of the third episode of the TV series, Monica Rambeau (Teyonah Parris) – who is known as Geraldine – is blasted by Wanda Maximoff (Elizabeth Olsen) out of her sitcom-like reality after mentioning Pietro Maximoff (Aaron Taylor-Johnson), Wanda’s twin brother who died in the 2015 film Avengers: Age of Ultron.