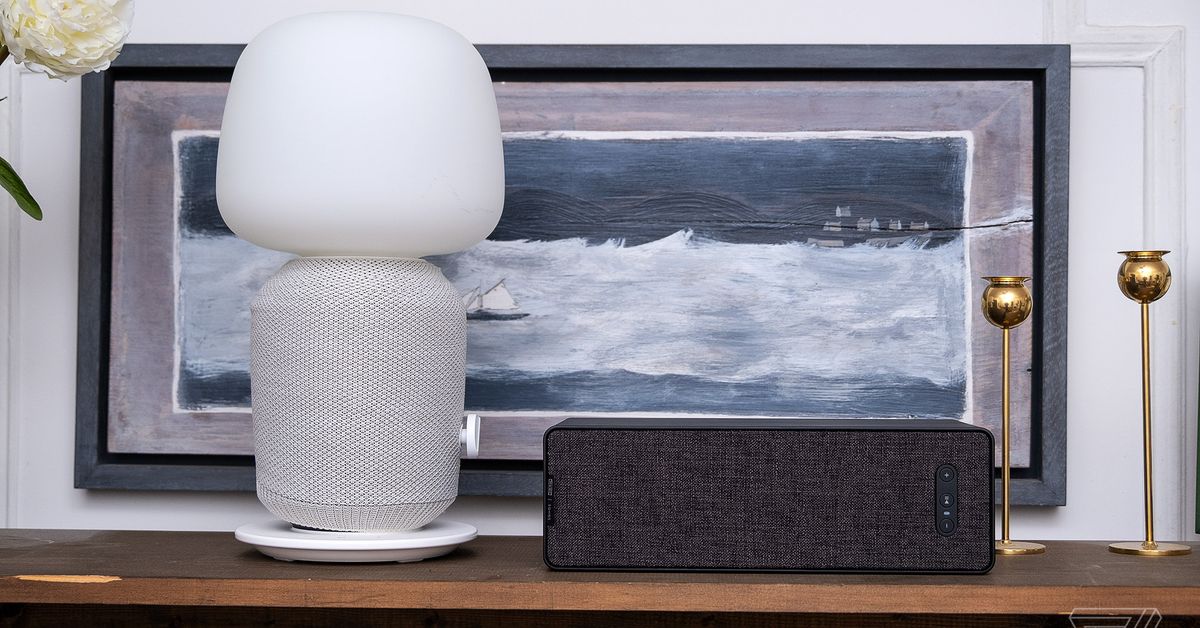 Startups claim theyre getting bullied by Big TechPhoto by Chris Welch / The VergeAfter a patent lawsuit against Google last week, Sonos is ready to go after Google (and potentially other tech giants) in front of Congress today. The audio companys CEO is testifying at noon for the House Judiciary Committee, alongside executives from PopSockets, Tile, and Basecamp all of which have complained about copying, unfair pressure, or even a shakedown at the hands of big Silicon Valley companies.The hearing is part of a long string of similar events held by the antitrust subcommittee under the name Online Platforms and Market Power. Previous events have covered the intersection of competition and topics like press freedom, privacy, and entrepreneurship. This session the fifth in the series examines Competitors in the Digital Economy. Its being held remotely at the University of Colorado Law School, and its streaming through the law schools channel below.As The Washington Post explains, the four companies representatives will demonstrate the real costs of powerful potential monopolies. Tile claims Apple made its location-tracking fobs harder to use after Apple launched a similar product, creating a confusing and frustrating experience for the massive iPhone user base. Project management tool maker Basecamp discovered that Google was putting competitors ads above searches for its name, compelling it to pay for better visibility. PopSockets says Amazon strong-armed it into unfavorable terms for selling its ubiquitous phone grips. And Sonos recently filed a lawsuit against Google for allegedly infringing on its patents. (Apple, Amazon, and Google have denied using their size to unfairly suppress competition.)The speakers today include Sonos CEO Patrick Spence, PopSockets founder and CEO David Barnett, Basecamp co-founder and CTO David Heinemeier Hansson, and Tile vice president and general counsel Kirsten Daru.In all the cases above, the smaller companies had few other options for selling or promoting their work. Google controls the vast majority of search traffic, Amazon is a hugely dominant retailer, and Apple runs a big chunk of the phone market. Facebook is notably absent from the list of targets here, despite being the subject of an antitrust investigation as well. But were still likely to see a wide-ranging condemnation of big tech companies and a continuation of an ongoing backlash against Silicon Valley.