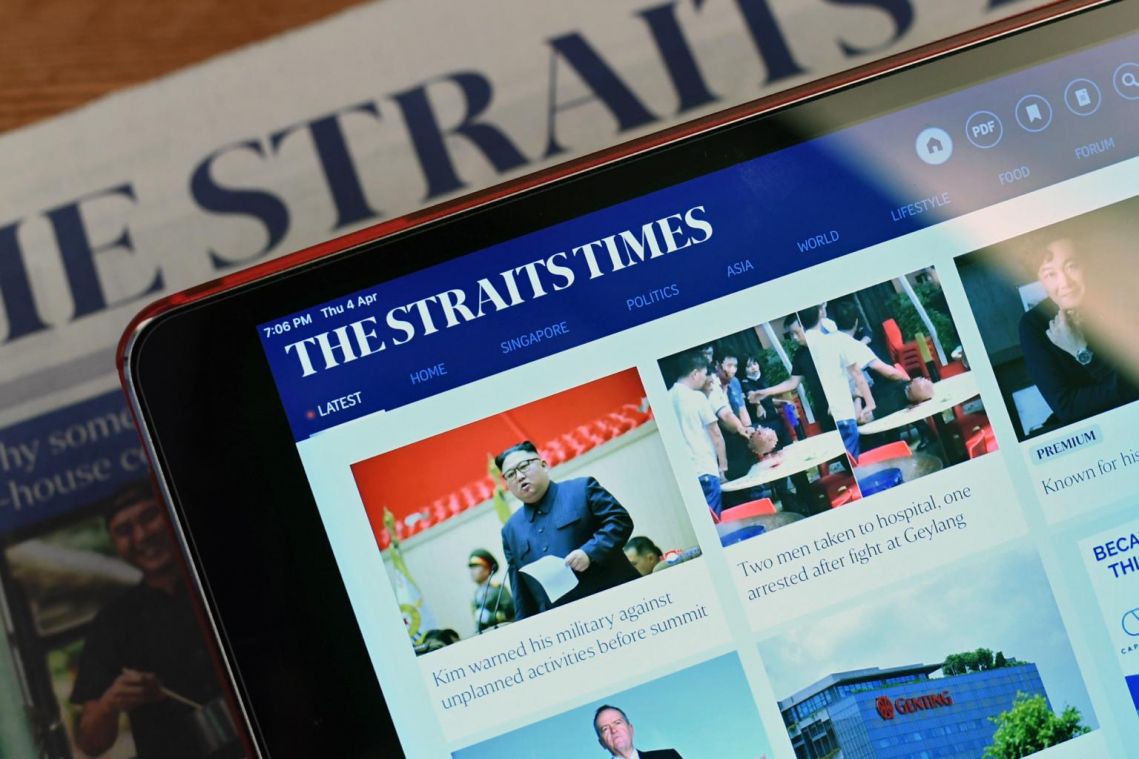 What it should have been 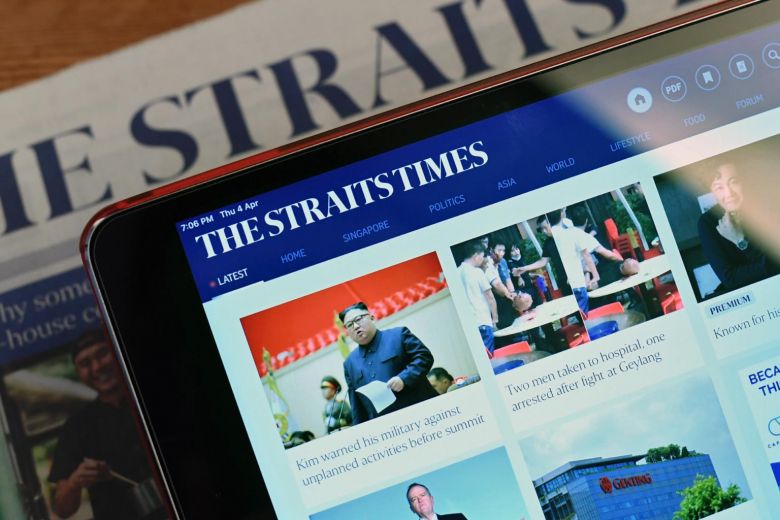 Also, the report quoted District Judge Carol Ling as saying that the accused should be detained for a "substantive" period of time. She had used the word "substantial" instead.

We are sorry for the errors.